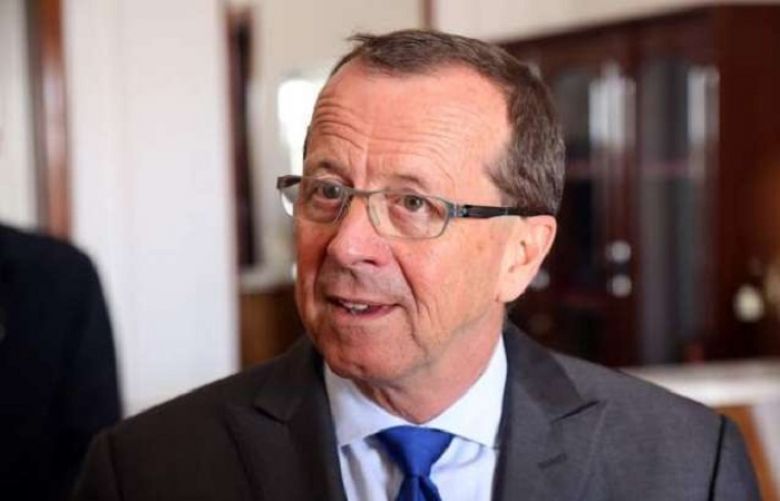 German Ambassador to Pakistan Martin Kobler has become internet sensation by every now and then projecting positive image of Pakistan and highlighting achievements of its government using his social media account.

In one such Tweet, Martin Kobler has appreciated the government’s measure to extend the health card system beyond Khyber Pakhtunkhwa.

He said he was impressed to see this system in a far-flung area of Pakistan as well.

Great idea to extend the health card system beyond KP, improving medical treatment of millions of people. Impressed by having seen it even in Shandur with Marion Pfennigs (Youth Ambassador of the German Embassy Islamabad),” he tweeted.

Great idea to extend the health card system beyond KP, improving medical treatment of millions of people. Proud that @KfWpress helped to established the system in KP. Impressed by having seen it even in Shandur with @GERinPAK4youth
@ImranKhanPTI
@pid_gov pic.twitter.com/mBUyT2HZZ2

Addressing the ceremony in the federal capital, PM Khan said “eradicating poverty is central to our all policies,” adding that people become poor owing to expenses of their medical treatment.

“A poor man who makes his ends meet after much difficulty cannot afford medical treatments,” the facility of Sehat card will ease the issues faced by poor citizens, the prime minister continued.

It is not easy to behold a family member suffering from cancer, “when my mother was diagnosed with cancer, we had to take her abroad for treatment as there was no cancer hospital,” he recounted.

Under the scheme, the treatment for angioplasty, brain surgery, cancer and other diseases will be done free of cost.

At least 15 million people will benefit from this policy.