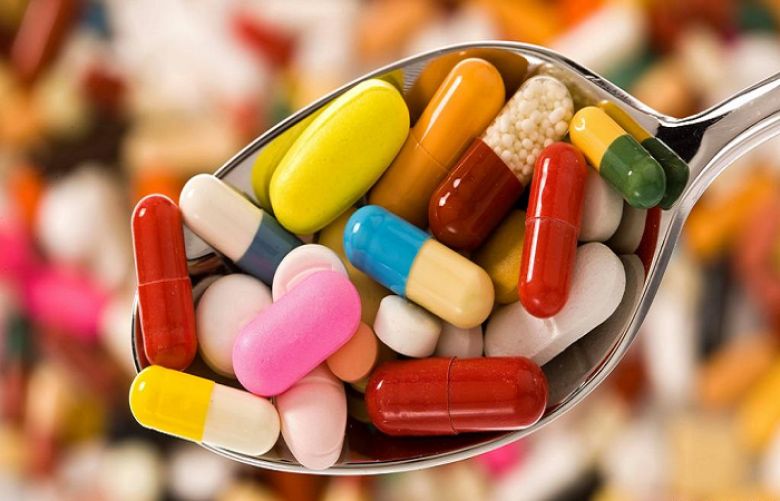 Researchers at the University of Birmingham revealed that a candidate drug can restore damaged spinal nerves.

The experimental drug, known as AZD1390, is under examination by AstraZeneca to block sensitivity to cancer cells from radiation treatment.

So far, researchers found through an animal and cell model that the drug, when taken orally, can block trauma to DNA damage in nerve cells and restore sensory and motor function after a spinal injury.

“Our findings show a remarkable recovery of sensory and motor functions, and AZD1390-treated animals being indistinguishable from uninjured animals within four weeks of injury,” said Professor Zubair Ahmed, from the University’s Institute of Inflammation and Aging, in a university release.