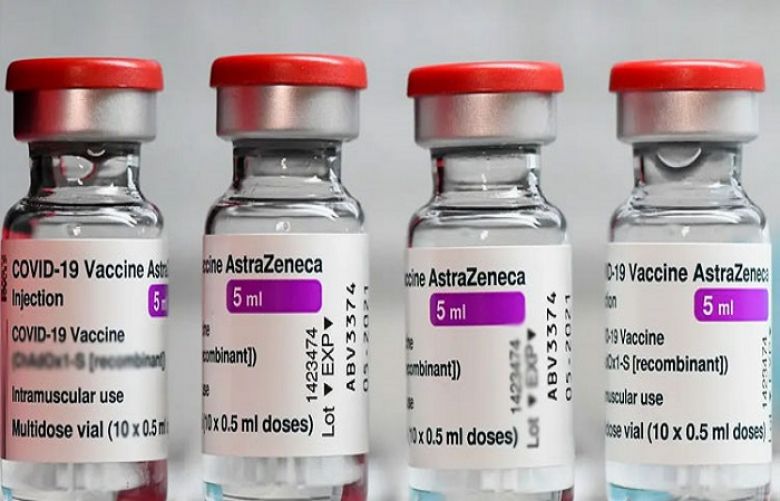 In a bid to help inoculate people who need to travel abroad for education or jobs, the federal government has revised guidelines for the AstraZeneca vaccine and allowed citizens who are 18 or older to get the jab.

According to new guidelines issued by the National Ministry of Health, the vaccine shot could be given to the male aged 18 years or above, and the women above 40 years of age.

As per guidelines, people waiting to travel abroad would be given AstraZeneca jab while the government has restricted the use of AstraZeneca vaccine in people below 18 years of age.

AstraZeneca vaccine could also be administered to hypertension, sugar and patients with a heart ailment. A person who underwent an organ transplant could be administered the vaccine after three months of the surgery.

AstraZeneca required to be stored at 2 to 8 degree Centigrade temperature. The vaccine will be administered to a person in two doses. The second dose of the vaccine could be administered between four to 12 weeks after the first dose.

Earlier, in May, the Pakistani health authorities had restricted the use of Oxford for people under 40.

It is pertinent to mention here that protests had erupted across the country asking the government to allow the AstraZeneca vaccine.

The protesters demanded of the government to administer the Pfizer or AstraZeneca vaccines to people traveling abroad on a work visa.

Pakistan has primarily used Chinese vaccines – Sinopharm, CanSinoBio and Sinovac – in its inoculation drive and, till now, only used AstraZeneca for those above 40.

Pakistan has received 1.2 million doses of AstraZeneca under the COVAX facility.

As of June 11, 1.3% of Pakistan’s 220 million people had been fully vaccinated and 3.8% had received at least one dose, mostly Sinopharm or Sinovac, official figures show.