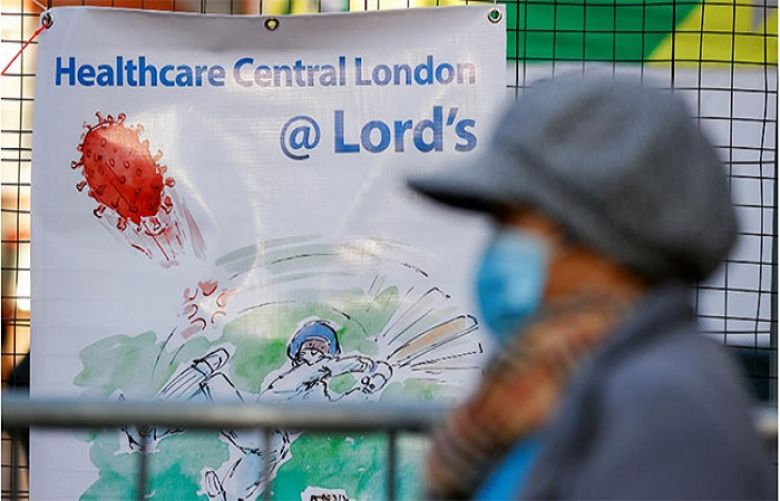 British Prime Minister Boris Johnson said on Friday the new English variant of COVID-19 may be associated with a higher level of mortality although he said evidence showed that both vaccines being used in the country are effective against it.

“We’ve been informed today that in addition to spreading more quickly, it also now appears that there is some evidence that the new variant – the variant that was first discovered in London and the southeast (of England) – may be associated with a higher degree of mortality,” he told a news briefing.

The warning about the higher risk of death from the new variant, which was identified in England late last year, came as a fresh blow after the country had earlier been buoyed by news the number of new COVID-19 infections was estimated to be shrinking by as much as 4% a day.

Johnson said however that all the current evidence showed both vaccines remained effective against old and new variants.

Data published earlier on Friday showed that 5.38 million people had been given their first dose of a vaccine, with 409,855 receiving it in the past 24 hours, a record high so far.

England and Scotland announced new restrictions on Jan. 4 to stem a surge in the disease fuelled by the highly transmissible new variant of the coronavirus, which has led to record numbers of daily deaths and infections this month.

The latest estimates from the health ministry suggest that the number of new infections was shrinking by between 1% and 4% a day. Last week, it was thought cases were growing by much as 5%, and the turnaround gave hope that the spread of the virus was being curbed, although the ministry urged caution.

The closely watched reproduction “R” number was estimated to be between 0.8 and 1, down from a range of 1.2 to 1.3 last week, meaning that on average, every 10 people infected will infect between eight and 10 other people.

But the Office for National Statistics estimated that the prevalence overall remained high, with about one in 55 people having the virus.

“Cases remain dangerously high and we must remain vigilant to keep this virus under control,” the health ministry said. “It is essential that everyone continues to stay at home, whether they have had the vaccine or not.”

Britain has recorded more than 3.5 million infections and nearly 96,000 deaths – the world’s fifth-highest toll – while the economy has been hammered. Figures on Friday showed public debt at its highest level as a proportion of GDP since 1962, and retailers had their worst year on record.