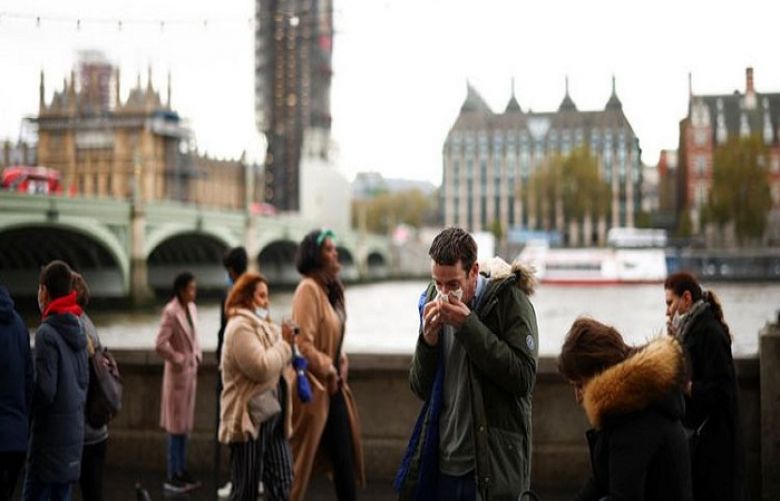 The number was steeply up from the 599 deaths reported in Monday’s official figures. There is often a lag in reporting new deaths after the weekend.

England and Scotland announced new national lockdowns on Jan. 4 in a bid to stem a surge in cases after the discovery of a more transmissible UK variant of the coronavirus late last year.

The lockdown has seen new cases come down from a seven-day average peak of around 60,000 new daily cases on January 7, though health officials have warned that the numbers of deaths will rise even as reported cases start to come down.

“Whilst there are some early signs that show our sacrifices are working, we must continue to strictly abide by the measures in place,” said Yvonne Doyle, Medical Director at Public Health England.

“By reducing our contacts and staying at home we will see a fall in the number of infections over time.”

Government figures showed that 4,266,577 people had received a first dose of a COVID-19 vaccine. The UK is hoping to vaccinate 15 million high-risk people by the middle of February.