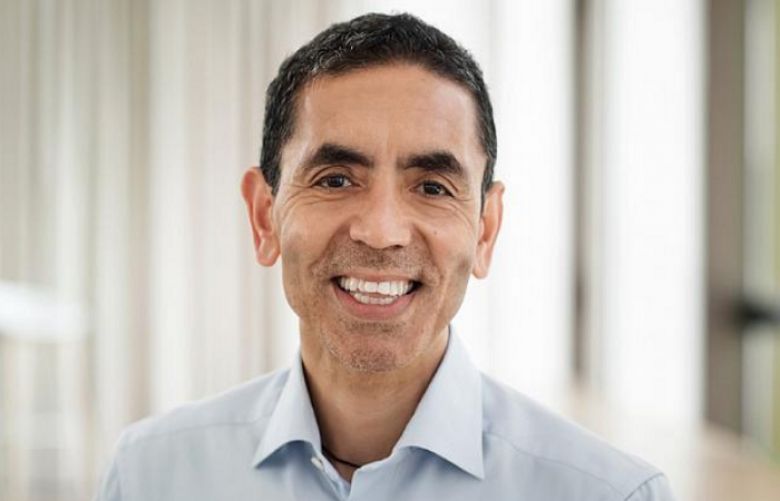 The co-founder of BioNTech said Tuesday it was “highly likely” that its vaccine against the coronavirus works against the mutated strain detected in Britain, but it could also adapt the vaccine if necessary in six weeks.

“Scientifically, it is highly likely that the immune response by this vaccine also can deal with the new virus variant,” said Ugur Sahin.

But if needed, “in principle the beauty of the messenger technology is that we can directly start to engineer a vaccine which completely mimics this new mutation — we could be able to provide a new vaccine technically within six weeks.”

Sahin said the variant detected in Britain has nine mutations, rather than just one as is usually common.

Nevertheless, he voiced confidence that the vaccine developed with Pfizer would be efficient because it “contains more than 1,000 amino acids, and only nine of them have changed, so that means 99 percent of the protein is still the same”.

He said tests are being run on the variant, with results expected in two weeks.

“We have scientific confidence that the vaccine might protect but we will only know it if the experiment is done [...] we will publish the data as soon as possible,” he added.

The World Health Organisation tweeted late on Saturday that it was “in close contact with UK officials on the new #COVID19 virus variant” and promised to update governments and the public as more is learned.

The new strain was identified in southeastern England in September and has been spreading in the area ever since, a WHO official told the BBC on Sunday.

“What we understand is that it does have increased transmissibility, in terms of its ability to spread,” said Maria Van Kerkhove, WHO’s technical lead on Covid-19.

Studies are underway to better understand how fast it spreads and whether “it’s related to the variant itself, or a combination of factors with behaviour,” she added.

She said the strain had also been identified in Denmark, the Netherlands and Australia, where there was one case that didn’t spread further.

“The longer this virus spreads, the more opportunities it has to change,” she said. “So we really need to do everything we can right now to prevent spread.”

Viruses mutate regularly, and scientists have found thousands of different mutations among samples of the virus causing Covid-19. Many of these changes have no effect on how easily the virus spreads or how severe symptoms are.