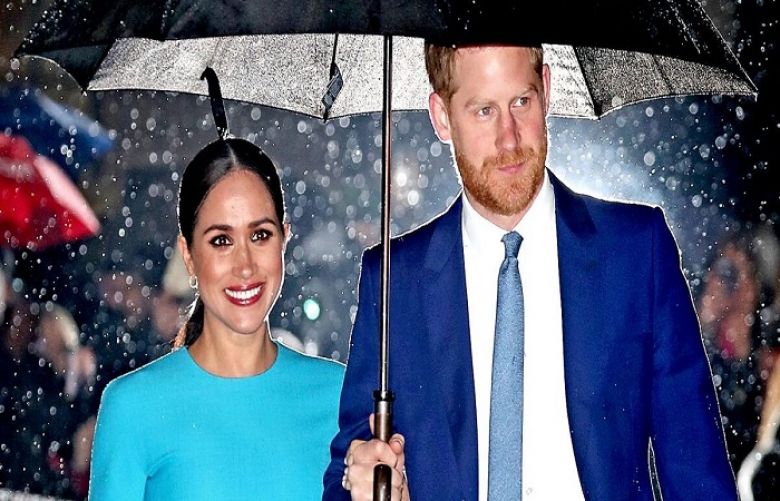 Omid Scobie stepped forth to go into detail about the startling revelations that have been made in his explosive book on Meghan Markle and Prince Harry, with Carolyn Durand.

In an episode of Good Morning America, the royal reporter spoke to Deborah Roberts about the camaraderie between Meghan and Kate Middleton and their much-discussed royal feud that is signaled in his tell-all, Finding Freedom.

"These are two women that really have very little in common. I think being a newcomer and knowing that Kate was once a newcomer, I think there were times where she, from speaking to sources, knew that Meghan felt that she could of or needed a little bit more support from Kate and didn't get it in some of those important moments,” he said.

While all seemed cheery in the beginning when Harry first announced his engagement to the former actor, things seemed to have taken a turn after that.

According to a report by The Sun, the two duchesses had been in the middle of a dispute once as Kate had told Meghan not to shout at her staff as “this has never happened before” in the palace.

Another report had been circulating about the two fighting over the bridesmaid dresses to which Scobie said, the report couldn’t be “further from the truth.”

"When I spoke to the people who were actually there and involved, the first thing they all said was, 'There were no tears’,” he said.

He also spoke about detailing Harry and William’s relationship in the book, saying: “I felt it was important to really dive into this in the book because we had seen Meghan and Kate really blamed for almost driving a wedge between them.”

"You know, they're both men in their 30s and Harry not wanting to play that role of sort of the younger, more subservient brother anymore,” he explained.

He also said that the Sussex pair will be remembered in history for challenging the monarchy.

"History will remember them as a couple that were perhaps failed by the institution of the monarchy, where there was this chance to have a woman of color, an American woman of color, in the House of Windsor representing the monarchy just as much as her husband,” he said.

“That was a chance for the royal family to have diversity, inclusivity and representation in a way that no other moment in their lives could have brought.

And for them to not have harnessed that is something I'm sure historians will be looking at for years to come,” he added.