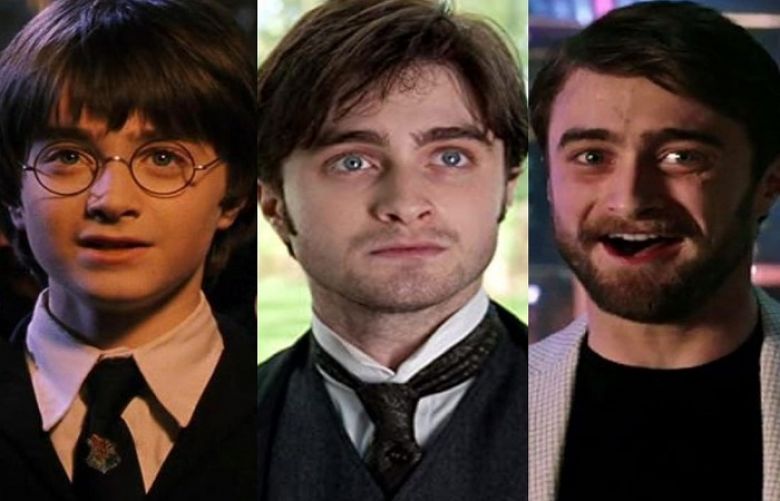 British actor Daniel Radcliffe catapulted to fame after his iconic portrayal of Harry Potter, but little does the world know that the actor almost slipped away from the world of stardom prior to the films.

During an interview with Huffington Post, casting director Janet Hirshenson had recalled how the process of roping in the stars for the films had been extensively thorough as the author of the books, J.K. Rowling had been particular about certain characteristics.

“For Harry, to complicate things, I needed a blue or green-eyed kid because part of Harry is his green eyes or blue-green, but they couldn’t be brown eyes, so that was another elimination thing. We said, ‘Oh, drat! He’s great, but he has brown eyes,’” she said.

She further said that after finding Radcliffe, he wasn’t interested and was looking to quit acting.

“One evening, David Heyman the producer went to the theatre and he knew Daniel’s father, who was an agent ... so the producer ran into Daniel and his dad and said to Daniel, ‘Why don’t you come in and audition? Think about it.’ So he said, ‘OK,’” she revealed.

“We must’ve had about six Harrys, only two or three Hermiones ― there wasn’t a lot ― and there was probably five-ish Rons.”

“For the Hermiones, as soon as Emma came on, there were six of us in the screening room. We just gasped. It was like, ‘Oh my God.’ Like, ‘Whoaaa!’ She took up the screen,” she added.