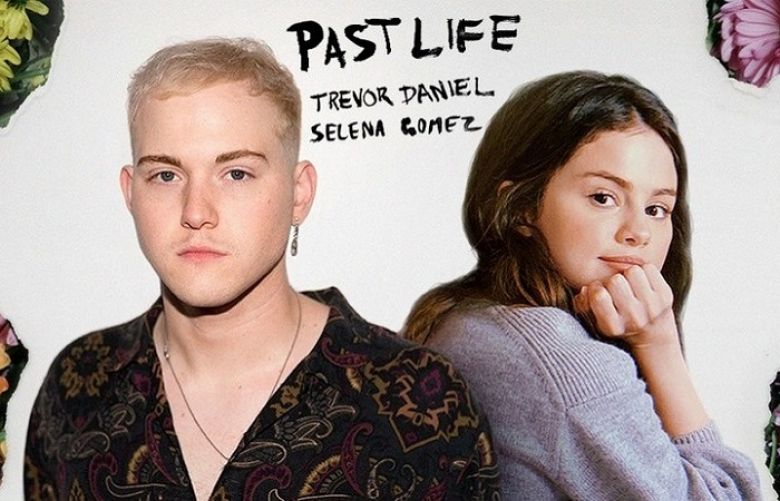 The official video of US singers Selena Gomez and Trevor Daniel’s song Past Life is out now and has taken the internet by storm.

The Lose You To Love Me singer turned to Instagram to announce the release of Past Life official video.

Tagging Trevor Daniel, Selena said, “The official video for Past Life is out now! What do you guys think?

Daniel shared the same video clip on his Instagram handle.

Selena and Daniel performed the song virtually from their homes before the video transitions to showing vast landscapes.

The Past Life was originally released by Daniel in March, now Gomez joined him for the remix of the song.

Previously, Selena’s latest album Rare was released in January, which includes the singles Lose You to Love Me, Look at Her Now, Rare and Boyfriend.