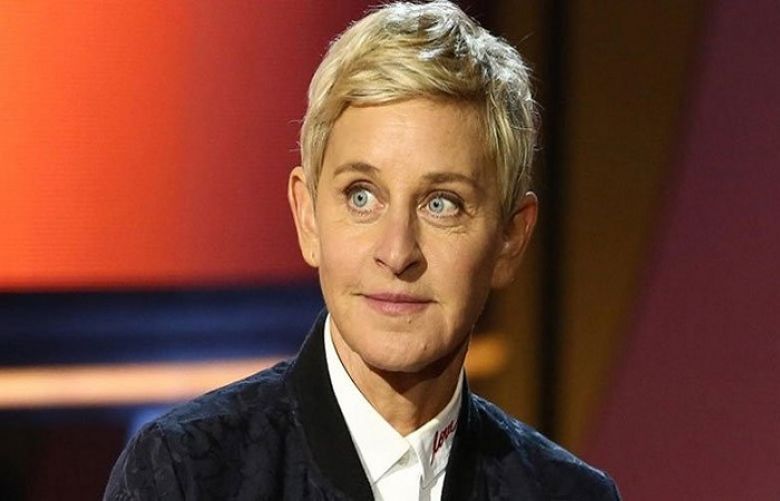 Ellen DeGeneres appears to be at the receiving end of a lot of hate and criticism ever since numerous sources have come forward, including guests and even ex-employees, and uncovered Ellen’s kind-hearted façade.

To make matters worse, many memes have started floating around the internet under the hashtag #RIPEllen, stating that ‘Ellen DeGeneres died by falling off a roof’. Although these claims are not real, Ellen has lost a great number of fans recently.

For the unversed, a number of months ago claims of Ellen being a ‘mean’ and ‘cold’ hearted host came forward and although this backlash has not affected her $490 million net worth, her show is to be pulled off air due to ‘poor ratings.’

Many trolls have taken the #RIPEllen hashtag too far with digitally altered pictures and videos featuring Ellen being laid to rest.

One user wrote a grieving caption under their altered picture, claiming, "She’s in heaven now. #ripellen :(“ while another spoke about the trend claiming, “The fact that #ripellen is trending on Twitter and it’s literally people posting pictures of characters that look like her is why I love the internet.”

That is not the say all replies to the trend were negative, a number of loyal fans began spreading the word, and tried to put claims of her death to rest.

Users also appeared baffled by these antics, one wondered, "Who just sits down and thinks 'let’s pretend ellen d*ed by falling off a roof'", while others expressed their shock at the news, "My heart dropped thought y’all said Ellen died and y’all talking about some Ellen d or something."