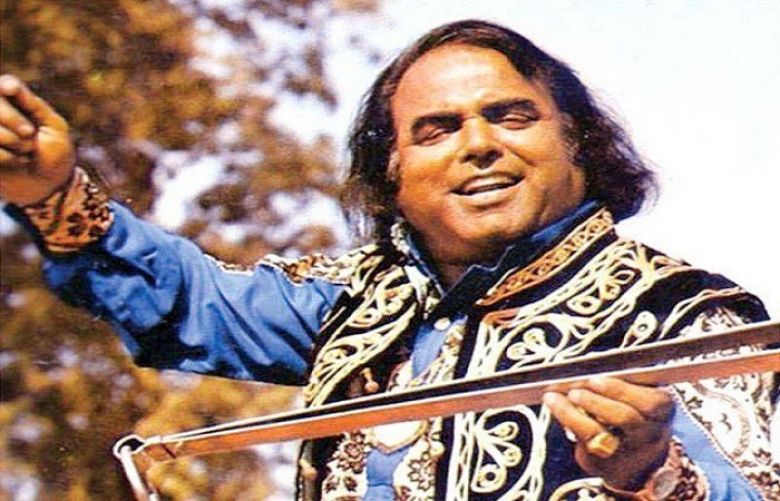 Folk singer Alam Lohar who passed away in a car crash in 1979, began his musical journey at 13 when he released his first music album.

From singing at traditional festivals in far-flung villages of the country to spreading his influence in the UK, US, Canada, Germany and India, it didn’t take long for Alam to become a household name in folk music.

He was also honored with Pakistan’s highest civil award for arts and theatre the Pride of Performance Award in 1979.

The renowned Punjabi folk singer was considered to be one of the pioneers of singing jugni songs in south Asia.

The deceased specialized in jugni and was at the peak of his career when he passed away. He earned a lot of fame around the world and earned himself a name at a time when TV and media were not so prominent.

He started his career by reciting the poetry of famous Sufi saints including Heer Waris Shah, Saiful Malook and Bulleh Shah. “Alam Lohar was a no doubt a big name and his style of singing was beautiful.

Alam Lohar is famous for his rendition of Waris Shah’s Heer, which he has memorized in 36 styles and forms.