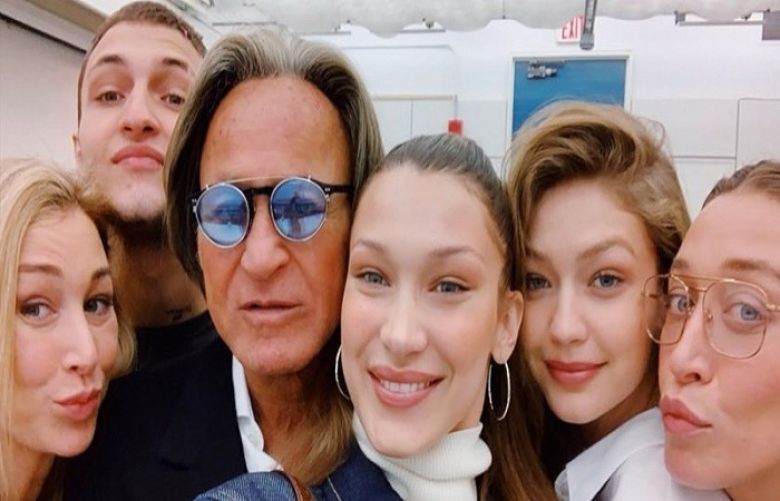 Gigi and Bella Hadid’s father and real estate tycoon, Mohamed Hadid has been entwined in quite some trouble for a while now over one of his properties.

The $50 million Bel Air mega-mansion in Los Angeles has kept him locked in a court war but that came to a close earlier this month after Hadid’s last-ditch appeal was turned down by California’s Supreme Court.

Talking to Vanity Fair earlier this week, Hadid termed the entire debacle as nothing more than a decision tainted by ‘racism’ and ‘prejudice.’

“I’ve never seen anything like this in my life and I’ve been doing this for 40 years,” he said, labelling the verdict as “political lynching.”

“They’re racist. Absolute racist. There is something beyond the normal that has happened here. I know that, I’m 100 percent, and I want to write about it,” he added.

He went on to lash out at his “nightmare neighbour,” Joe Horacek, alleging that he turned the entire hood against him with a smear campaign.

“This guy had nothing to do except me. I am his life. He is obsessed.”

Responding to that, Horacek’s wife Bibi told the Mail, “Hadid is a convicted criminal. It is not about ethnicity or religion. It is about his criminal conduct. He needs to stop blaming my husband for Hadid’s own illegal acts.”

The couple as well as the neighbourhood is also filing a lawsuit against Hadid for cash damages over a year-long ‘nightmare’ that they had to go through.

For the unversed, the property mogul saw legal trouble knocking at his door back when his first mansion was initially allowed for 15,000 square feet but doubled up to 30,000 square feet sans additional permits.

After shrugging off the orders from the city of Los Angeles, he plead no contest in July 2017 to three criminal charges over illegal construction and was slapped with a $3,000 fine, $14,191 fees to the city as well as 200 hours of community service.