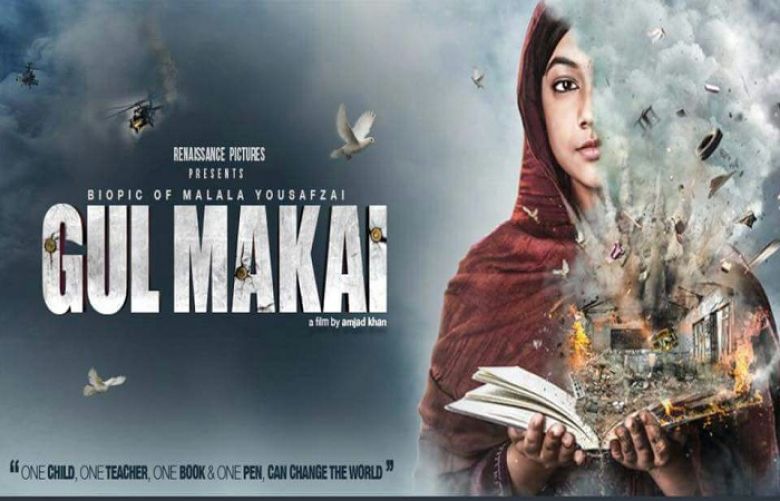 A biographical film based on the life of Malala Yousufzai has been in the works since 2017 and it finally has a release date.

The film's title is a reference to the pen name Malala had used when she wrote for the BBC in her early teens, and is a Bollywood production directed by Amjad Khan, produced by Sanjay Singla and shot in India-held Kashmir.

The film is summed up as an account of "the courageous journey and struggle of Malala, from her humble upbringing in the Swat Valley to her becoming the champion for free education to all."

In January, the film was screened at a special show organised by the United Nations in London, attended by 450 dignitaries from around the world in attendance, including representatives of Pakistani and Indian high commissions, British officials as well as members of the UN and IIMSAM (Intergovernmental Institution for the use of Micro-algae Spirulina Against Malnutrition).