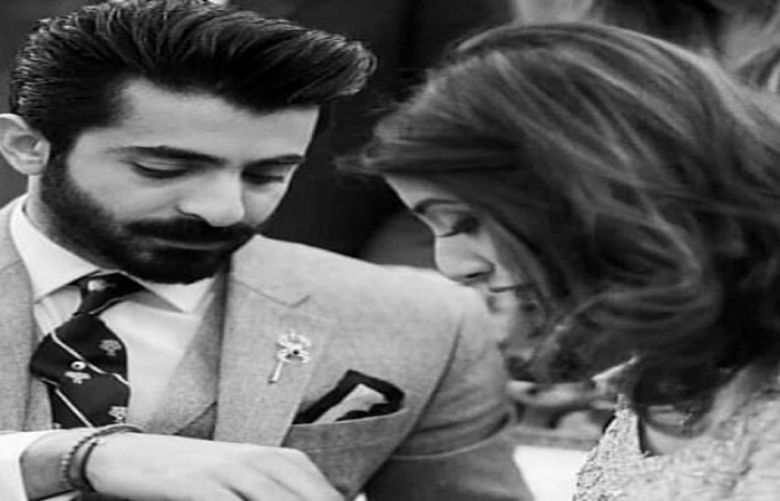 Sheheryar Munawar has confirmed in recent that he is single again. The actor in a recent interview with media said that his engagement was called off by his family.

When asked about what’s the most daring thing he has done in his life, Munawar shared, “The most daring thing I’ve done is tell my mother that I’ve tried once because you said so and you yourself ended it. But this time, I’ll choose the girl I want to get married to.”

Munawar announced engagement this year in March with Haala Soomro.

The actor has also released an official statement on the matter.

“I will not comment on a decision taken by my family. This is a private matter that involves two families, and I would like to take this opportunity to request everyone to give our families, myself and my ex-fiance our due share of privacy and time to deal with this new development in our lives,” he said.

“I would like to thank my fans for all their love and understanding and members of the media for their continued support and request everyone to respect my need for privacy at this time. I will not be commenting any further on this matter,” the statement further read.