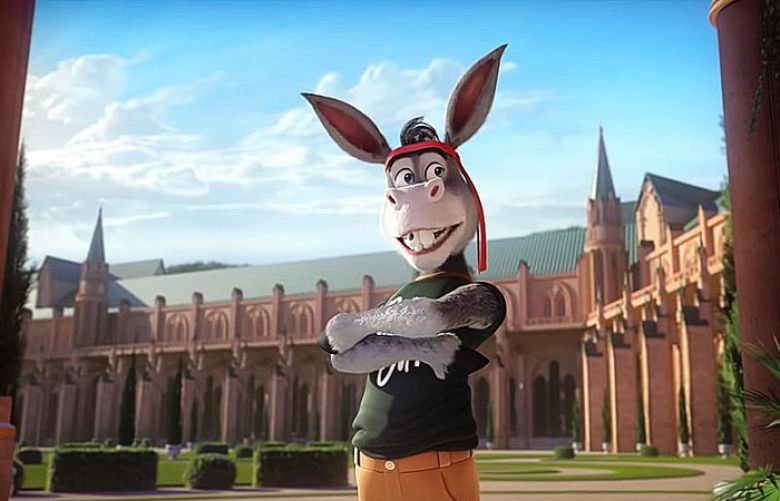 After ruling Pakistani cinemas and conquering Korea last month, The Donkey King, the highest grossing Pakistani animated film directed by Aziz Jindani, is ready to extend its reign to Spain and Catalonia, stated a press release.

With a wide theatrical release in one or two but three different dubbed versions; Spanish, Catalan and Basque, the film will release under three different titles of El Rey Burro, El Rei Ruc, and Asto Erregea.

This is the first Pakistani film ever to release in Spain. The film will premiere on Oct 4, 2019 with more than 50 screens on release across all key cities such as Barcelona, Madrid, Valencia, Sevilla, Malaga among others.
indani, the man behind The Donkey King, was overjoyed.

“We are ecstatic that The Donkey King has found resonance with global cine distributors,” the film-maker shared in a statement. “It is proof that a good story, grounded in universal insight, has the ability to transcend boundaries and geographical barriers.” He further added, “However, we are not done yet. Spain se aagay jehan aur bhi hain (there is a long way ahead after Spain too).”

The Donkey King is an animated comedy film that was released in Pakistan in October, 2018. The film features the voices of Jan Rambo, Ismail Tara, Hina Dilpazeer, Ghulam Mohiuddin and Jawed Sheikh, and grossed Rs 24 million after running in the cinemas for 25 weeks.