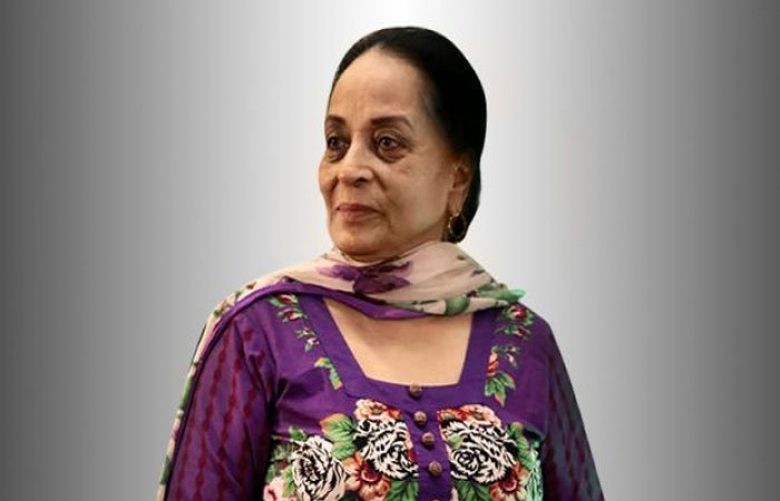 Veteran Pakistani drama actor Zaheen Tahira passed away on Tuesday, her family confirmed, two weeks after she admitted to the intensive care unit following a major cardiac arrest on June 23.

The Khuda Ki Basti actor was put on the ventilator after suffering a heart attack last month and had been in the hospital for the past two weeks. Her grandson, special effects artist Danial Shahzad Khan, told Geo News she passed away early morning, around 5AM.

Tahira, who entered the entertainment industry in the mid-60s, was one of the most beloved actresses of Pakistan. The veteran star has worked in the same profession for decades in various lead roles in over 700 dramas.

Following the heart attack, rumours related to her death had circulated on social media, which left her family concerned. At that time, she was in the coronary care unit (CCU).

The family of Tahira, 70, was looking forward to her recovery after doctors at the hospital indicated that she may be taken off the ventilator.

The actress was honoured with the Tamgha-e-Imtiaz in 2013 by then-president Asif Ali Zardari for her distinctive work in the Pakistani TV industry.