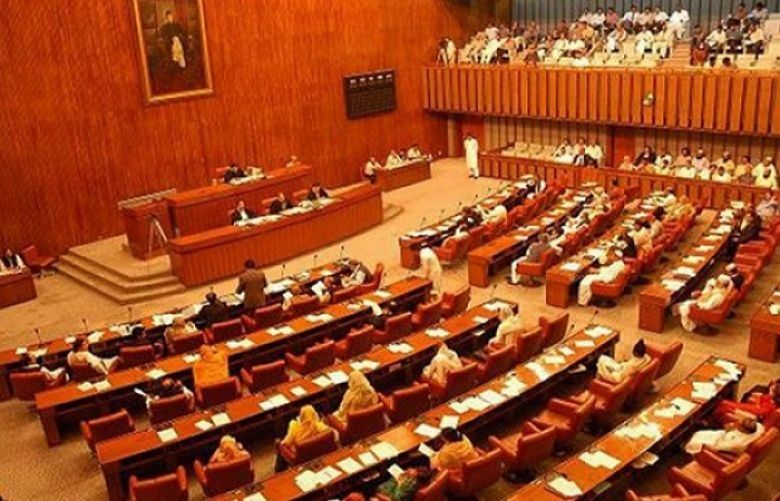 File Photo The Senate of Pakistan

The Senate on Monday passed a resolution that seeks to allow Central Superior Services (CSS) aspirants to take their exams in Urdu as well.

Jamaat-e-Islami (JI) Amir Sirajul Haq moved the resolution in the upper house of Parliament, demanding that the CSS exams be taken in Urdu.

He stated that China, Japan and other countries developed because of the use of their national language in exams. “We can also progress by holding the CSS exams in Urdu,” he opined.

He said CSS aspirants should be allowed to take their exams in the language of their choice.

Towards the end of the debate, the Senate adopted the resolution with an amendment that Urdu be added as an optional language in the exams alongside English.