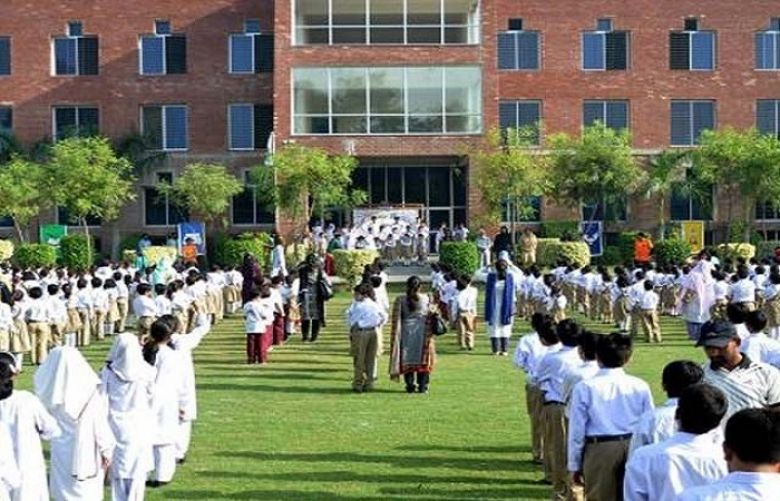 Schools across Sindh, Balochistan and Khyber Pakhtunkhwa will be re-opening from today.

In Sindh, schools re-opened after being off for nearly two and a half months. In June, the Sindh education department had recommended an extension in the summer break of schools, colleges and universities till July 27 in view of the forthcoming elections.

However, last month the caretaker Sindh government approved of a recommendation seeking an extension in the summer break till July 31.

In Balochistan, schools also re-opened after summer vacations. According to the Balochistan education department, the 17 districts that will have schools opening from today include Sibbi, Lasbela, Gawadar, Turbat, Jaffarabad, Naseerabad along with Jhal Magsi.

Schools in Khyber Pakhtunkhwa will also be reopening from today.