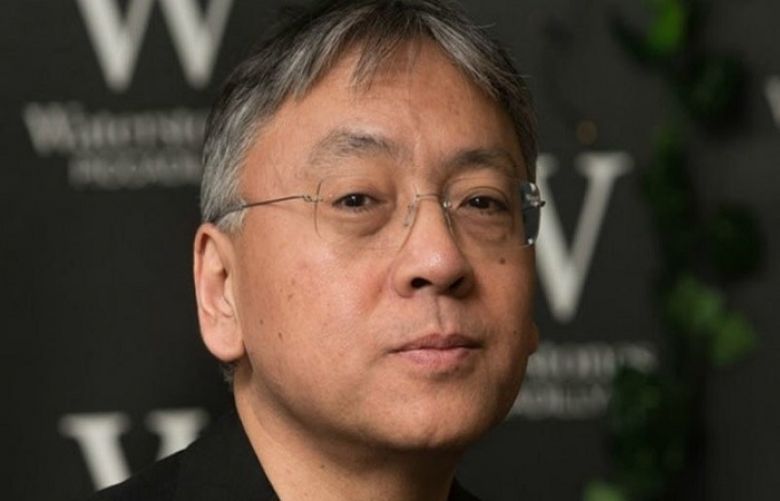 The 2017 Nobel Prize for Literature has been awarded to UK novelist Kazuo Ishiguro. Born in Japan in 1954, the author's family moved to England when he was five years old.

The writer, "in novels of great emotional force, has uncovered the abyss beneath our illusory sense of connection with the world", the Nobel Prize committee said in a statement on Thursday.

He is best known for the dystopian work Never Let Me Go and The Remains of the Day, a book Ishiguro has said he wrote in just four weeks.

BREAKING NEWS The 2017 #NobelPrize in Literature is awarded to the English author Kazuo Ishiguro pic.twitter.com/j9kYaeMZH6

His latest book, The Buried Giant, was published in 2015.

Social media users took to Twitter to congratulate Ishiguro on the high acclaim.

"Congrats to Kazuo Ishiguro on the Nobel! REMAINS OF THE DAY was perfect, emotionally, politically, structurally. Makes me burn with envy," tweeted author Raj Balasubramanyam.

"Kazuo Ishiguro! The Nobel committee somewhat begins to redeem itself after last year's blooper," said writer and journalist Abubakar A Ibrahim, in an apparent dig at the 2016 decision to award the prestigious prize to Bob Dylan.