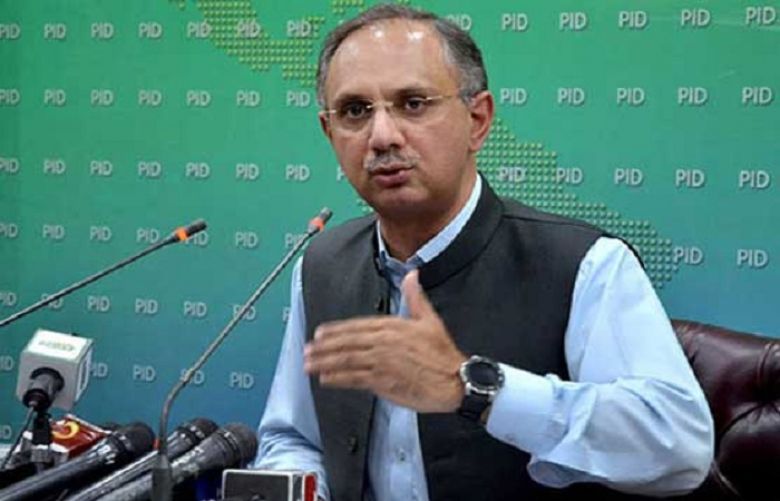 Addressing the launching ceremony of Pakistan's First Electric Charging Station in Islamabad on Wednesday, he said it is a welcoming initiative and an important step towards Clean and Green Pakistan.

Omar Ayub Khan said twenty four electric stations will be set up in future, which will help common people of the country. He said the government is taking solid steps to control environmental pollution.

Speaking on the occasion, Special Assistant on Petroleum Nadeem Babar said opening of a charging station in Islamabad will help encourage electric vehicles as future transportation in the country.

He said this initiative is a welcoming move for the country, which will soon witness electric vehicles running on roads.

The special assistant said it will also help the Prime Minister campaign of Clean and Green Pakistan.