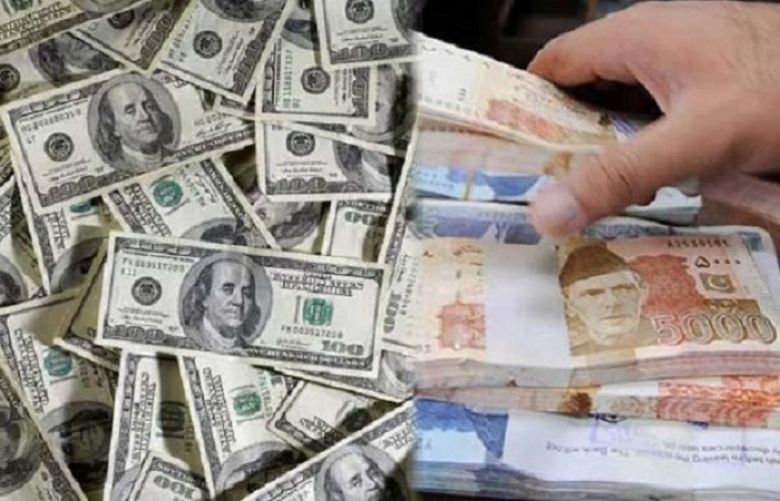 File Photo The dollar had finished at Rs166.26 against the local unit the other day.

The exchange rate of Pakistani rupee strengthened by Rs0.21 against US dollar in the intraday trade.

According to forex dealers, the greenback is currently trading at 166.05 against the domestic currency at the interbank foreign exchange market.

The dollar had finished at Rs166.26 against the local unit the other day.

Meanwhile, gold in the international market hit a record high Monday as investors rushed into the safe-haven on concerns about a spike in virus infections around the world and a lack of progress on a new stimulus bill in Washington.

The greenback was down against most other currencies, with the euro at its highest since September 2018, while higher-yielding units such as the South Korean won and Indonesian rupiah were also up.

After months of healthy rallies across equity markets, fuelled by trillions of dollars in government and central bank support, traders are beginning to step back as they weigh the long-term economic impact of the coronavirus.

With vast monetary easing measures put in place by the Federal Reserve pushing the dollar lower against most other currencies, gold is flying, hitting an all-time high of $1,944.71, well above its previous record of $1,921.18 seen in 2011.

Stock markets were mostly up but with little conviction as investors fret over the impact of the virus on the economy.