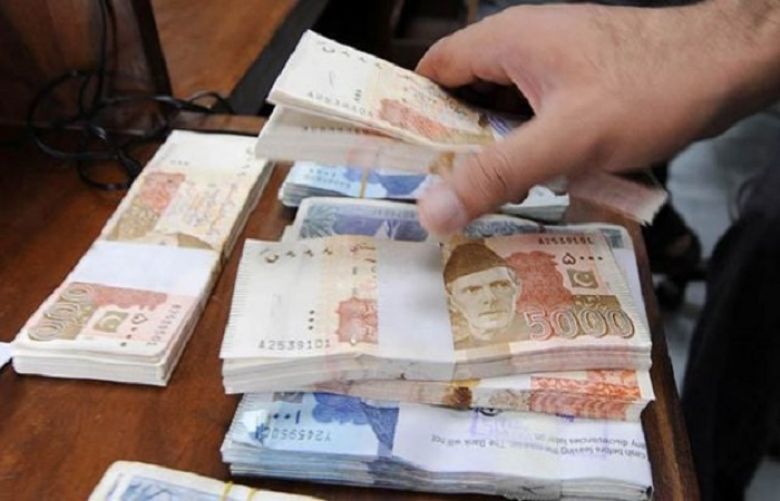 Nearly $66 million were invested via foreign funds in government securities during June without any outflows recorded during the month, data from the State Bank of Pakistan showed.

Foreign funds amounting to $37.5 million were invested in treasury bills and $28.1 million in Pakistan investment bonds, according to the data from the central bank.

The robust inflows are an indication of foreign investors’ interest in high-yielding debt market despite back-to-back rate cuts by the central bank over the past three months.

Tahir Abbas, the head of Research at Arif Habib Limited said foreigner investors sense that there is a less likelihood of further rupee depreciation.

“Indeed, they are betting on potential [rupee] appreciation… together with good returns that means a win-win situation.” The SBP brought interest rate cumulatively down by 625 basis points to 7% since March 17 to boost the economy amid the coronavirus crisis.

However, the rate is still one of the highest across the region. Pressure on rupee is expected to ease due to foreign loan commitments by multilateral financial institutions. The rupee lost an estimated 19% of its value against the US dollar since April last year.

The country has already received $1.5 billion from the Asian Development Bank, the World Bank and the Asian Infrastructure Investment Bank. Together with an expected restoration of the IMF’s loan program, the funding is expected to reinforce the foreign exchange reserves.

International Monetary Fund approved $6 billion of extended fund facility for Pakistan in July last year. But, it stalled program in March due to uncertain economic fallout of the coronavirus lockdown.

Withholding tax on investment in treasury bills was significantly reduced to 10% from 30%. It amended Income Tax Ordinance, 2001 to simplify the tax structure and process for non-resident investing in debt instruments and government securities, which would help deepen the capital market, generate greater interest in the longer-dated government securities, and reduce the cost of debt for the government.