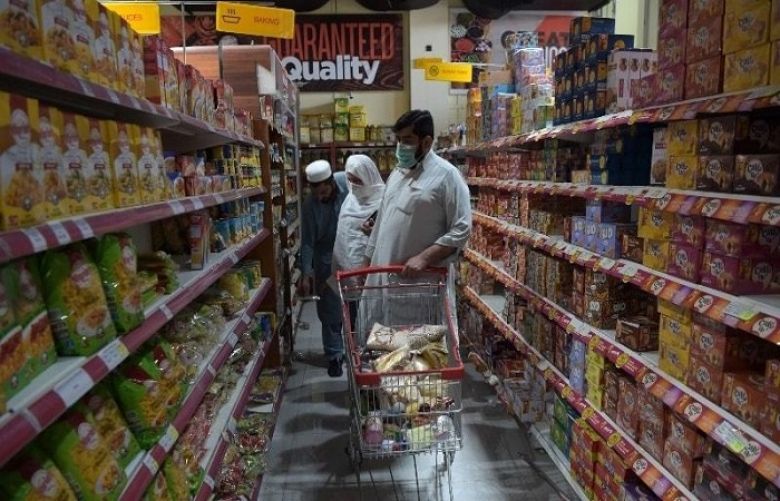 Pakistan's consumer price inflation eased to 8.5 per cent in April, the Pakistan Bureau of Statistics said on Friday, extending a months-long decline as the economy tanks due to the coronavirus crisis despite three interest rate cuts.

Taking to Twitter, Minister for Planning, Development and Special Initiatives Asad Umar said this was the third successive month inflation had declined.

He said: "Consumer price inflation fell to 8.5pc in April. It's the 3rd successive month of sharp decline in inflation, with CPI dropping by more than 6pc in last 3 months.

"With the sharp reduction in petroleum prices on May 1, Inshallah May inflation will be still lower," he said.

Pakistan is struggling to keep its economy afloat as the reported number of infections from Covid-19, the highly contagious respiratory disease caused by the novel coronavirus, has risen to 16,817, with 385 deaths.

Consumer price inflation was 10.24pc in March after having risen in January to 14.56pc, the highest in over a decade, severely squeezing household budgets.

The State Bank of Pakistan kept interest rates unchanged at 13.25pc in January but, once the coronavirus began battering business and household finances, it slashed rates three times in recent weeks to 9pc to help cushion the blow.

Pakistan now faces a balance of payment crisis as the economy heads towards a major recession with a 1.5pc contraction forecast in the current financial year ending in June, compared with a pre-Covid-19 forecast of nearly 3pc growth, according to the finance ministry and central bank.

Growth is projected to recover to about 2pc in the 2021-22 fiscal year.

A steep drop in oil prices, which comprise most of Pakistan's import bill, has been welcome, allowing pump prices for petrol and diesel to be cut by 27pc and 35pc respectively since February, with the biggest cut coming on Thursday.

But critics say the government has not passed on the full advantage of the oil price fall to the public, instead raising taxes on petrol and diesel by up to 300pc.

With the current account deficit mounting and foreign reserves shrivelling, businesses and industries that were shut to contain the spread of the coronavirus have been allowed to start reopening.

Pakistan agreed a $6 billion bailout from the International Monetary Fund (IMF) last year and secured another $1.386 billion in rapid financing from the IMF at zero interest last month.

Islamabad is hoping for more bailout packages from the World Bank and other development partners as it plans to file for debt relief from G20 countries and bilateral partners, mainly longtime ally China.