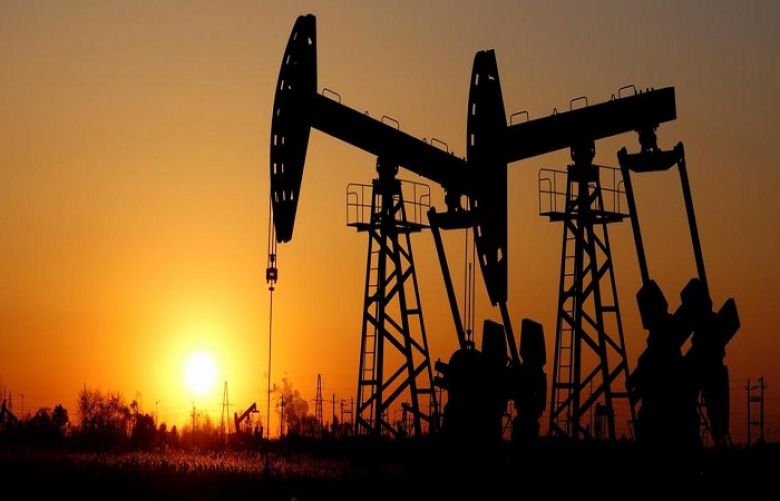 US ultra-low sulfur diesel was the latest product refined from crude oil to take a hit in its cash market last week, after refiners boosted production in a bid to flee poorer margins for other products more affected by coronavirus fallout.

Refining margins for gasoline and jet fuel have tanked because of decreased demand for transportation fuels as the disease outbreak has forced businesses to close and governments to push residents to avoid travel and public places.

For most of last week, diesel margins held up relatively well, as both trucking and farming, two sectors that rely on diesel, continued operating. But refiners’ move to turn to diesel is starting to cause oversupply in some regions, causing cash prices to fall, market participants said.

Elsewhere in the Midwest ULSD-DIFF-G3 and on the Gulf Coast ULSD-DIFF-USG, prices were the lowest seasonally since 2016.

That could augur for declines in diesel refining margins HOc1-CLc1, which are still seasonally strong at $18.53 a barrel. Meanwhile, gasoline refining margins RBc1-CLc1 are at $3.55 a barrel, the lowest for this time of year since at least 2005, Refinitiv Eikon showed.

The coronavirus has curbed travel and driving as governments urge people to stay indoors.

Underscoring falling demand, Colonial Pipeline Co said on Thursday it would cut volumes on its primary lines delivering gasoline and diesel fuel to the US East Coast from the Gulf Coast.

Some say the only cure for the refining industry right now would be run cuts, leading to less supply and a potential salve for margins.

“If Colonial is the second most important source of supply and they aren’t full – then the demand destruction is biting,” said Sandy Fielden, director of oil and products research at Morningstar in Austin, Texas.