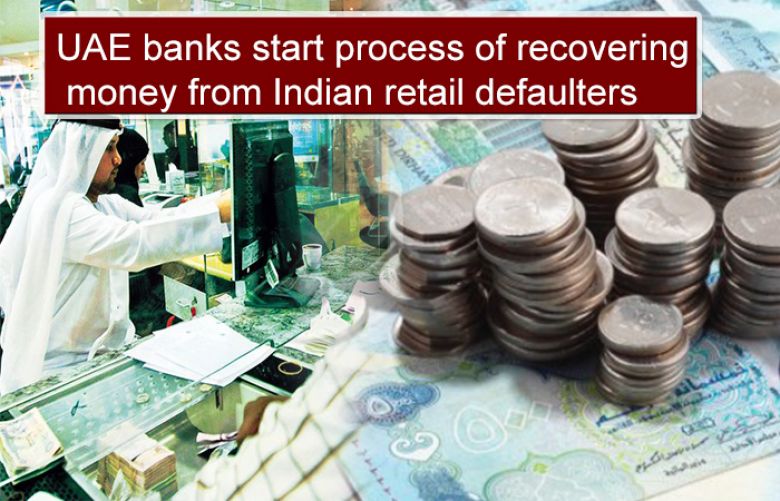 Despite a four-year economic slowdown since oil prices collapsed in 2014, the United Arab Emirates’ banks have fared better than other struggling sectors of the economy, such as retail and property.

Initial estimates suggest that Indian borrowers who fled the country after defaulting on their loan obligations owe banks operating in the UAE in excess of Dh26 billion (Rs500 billion).

While some banks have hired law firms in India to pursue cases in Indian courts, many are in the process of devising a strategy to recoup loan losses from willful defaults.

Higher US interest rates since 2016 which the UAE currency follows have boosted profitability, while cost-cutting and financial buffers have insulated lenders against the downturn: in the first half of 2019, profits at the UAE’s four largest banks were up 16 per cent year on year, according to rating agency Moody’s.

Yet the prospect of lower interest rates, as well as rising provisioning costs on bad loans, point towards rougher times ahead.

“Lower interest rates will have a negative impact on the banks as they will tend to lose revenue,” says Abdul Aziz al-Ghurair, chairman of Dubai’s Mashreq Bank and chairman of the UAE Banks Federation.