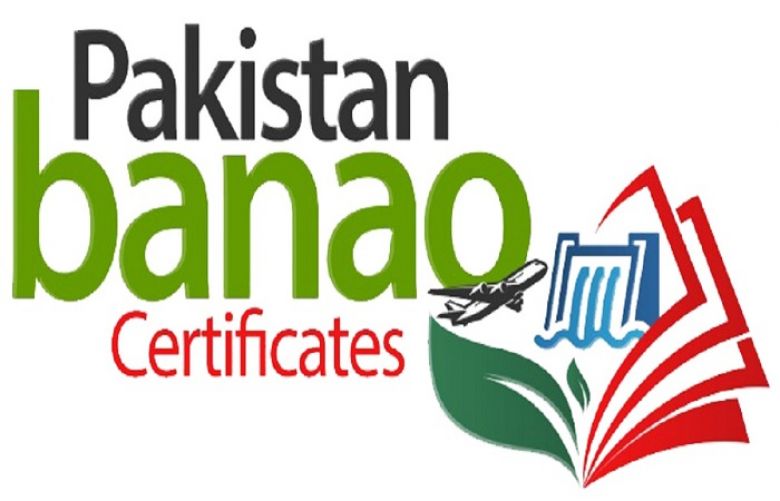 Pakistan Tehreek-e-Insaaf led government has collected around $30 million under the ‘Pakistan Banao Certificate’ from the Pakistani diaspora living abroad.

According to Finance Ministry Spokesperson Umar Hameed, Pakistan Banao Certificate is a script-less issue which does not require any extension. The scheme is continuing Hameed said, adding that only advertisement campaign ended on June 30, 2019.

Speaking about the Pakistan Fund for Diamer-Bhasha and Mohmand dams which was initiated by former chief justice, top officials of the State Bank of Pakistan  said the total amount collected from the dams fund stood at Rs10.9 billion and on the direction of the Supreme Court of Pakistan and that they were given instruction to invest this amount into the government’s treasury bills through the National Bank of Pakistan.

“Now the additional funds collected for dam funds were invested into treasury bills,” the official said, adding that there was no usage of funds if it remained idle into account of the SBP. The investment into treasury bills is totally guaranteed and risk-free so it was decided to use this avenue to earn mark-up at a time when the banks were earning good margins because of higher interest rates.

On the subject of the Pakistan Banao Certificate, the government had fixed profit rate of 6.25 per cent and 6.75 per cent.

The government could not launch Pakistan Banao Certificate at a major destination due to the finance ministry not being able to get the required permission from the regulatory regimes of the US, UK and other places where a majority of the Pakistanis were living.

Sources further said there have been no vigorous campaigns to lure investment into Pakistan Banao Certificate, with no certainty what the government has in mind to attract overseas Pakistanis to this scheme.