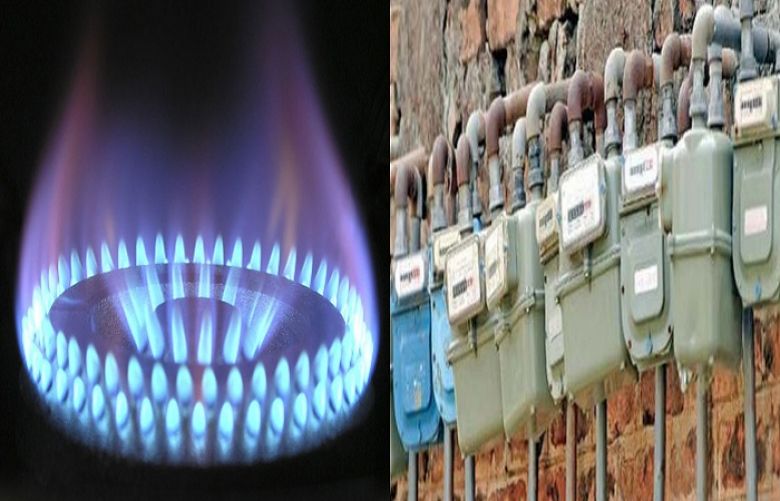 The government on Friday hiked minimum gas charges by 39% for almost all consumer categories, except 9% increase for commercial and no change for domestic consumers.

The decision was notified by the Oil and Gas Regu­latory Authority on the advice of the Ministry of Energy, Petroleum Divi­sion. Minimum gas charges are payable by every consumer irrespective of consumption levels. This also means that even a closed premises having gas connection but zero consumption is required to pay this charge.

According to the notification, the minimum gas charges for residential consumers have been kept unchanged at Rs173 per million British Thermal Unit. All the increases in minimum charges have been made to come into force with retrospective effect from 01 July 2019.

The minimum charges on the other hand have been reduced by 17% to Rs 3900 per month from Rs 4680 for government and semi-government offices, hospitals, official guesthouses, armed forces messes, Rangers, educational institutions, orphanages and bulk residential consumers.

The minimum rates for registered manufacturers or exporters of five zero-rated sectors and their captive powers, including textile, jute, carpets, leather, sports and surgical goods, have also been increased by 38.6% to Rs 28,060 per month from Rs 20,232.

The rates for captive power plants of industrial units carrying out the activity of power production for self-consumption or sale of surplus to others, including a distribution company or bulk consumer, have been increased by 39pc to Rs36,450 per month from Rs26,302.

Responding to a question, the official said the Petroleum Division had not yet received in writing a recent decision of the Economic Coordination Committee ECC of the cabinet about a reduction in gas price for tandoors because it had not yet been formally endorsed by the cabinet. He said another notification would be issued once the ECC and cabinet decision for the reduction in gas price for tandoors was received.

The government had on June 29 increased gas tariff by up to 200% for domestic and 31% for all other categories under an agreement with the International Monetary Fund to generate about Rs510bn during the current fiscal year. The revised prices are required by the law to become effective on July 1 and Jan 1 every year.