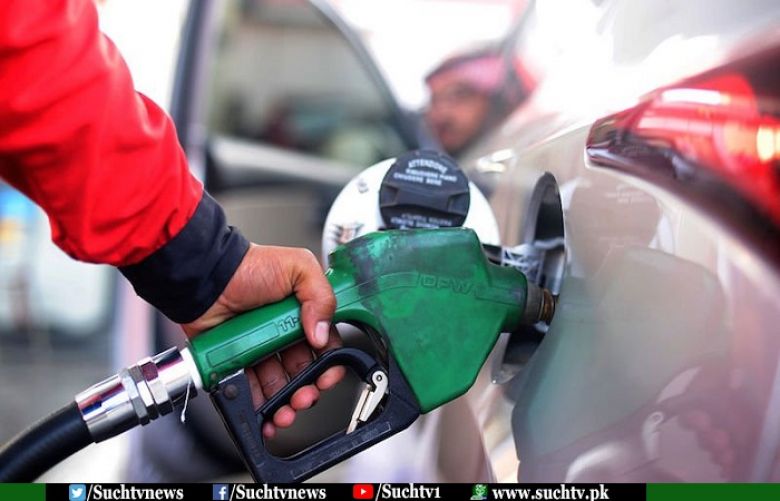 Motorists are in for a bumping ride this Eid, as petroleum prices spike up once again across the country.

Every month, barring a few, the new federal government has been nudging up the price of petrol making life more difficult for commuters.

Why are the prices so high?
There are some things that the state can’t control when it comes to pushing up fuel prices, such as the global market.

Internationally, the price of petrol is just as eye-watering, due to a reduction in global oil production. The Organisation of Petroleum Exporting Countries (OPEC) and its allies are cutting oil output to boost up prices. Then, there are the US sanctions on Iran and Venezuela and the unrest in Libya, some oil-producing countries, which affect the wholesale cost.

Now for the things under the state’s control.

We need to understand how petrol prices are calculated. The amount Rs112.68 per litre is a sum of taxes and commissions.

There is a base price of petrol per litre. Add to that the Petroleum Development Levy (PDL), a tax collected by the central government. Till May 1, it was fixed at Rs12 per litre. Now, it is Rs14 per litre.

After the PDL is the oil marketing companies profit of Rs2- 3 per litre, the dealer's profit is an estimated Rs2-2.5, import tax is one per cent, then there are the transportation charge, which varies, and finally the General Sales Tax (GST). All these combined provide the total petrol price per litre.

Did we get your head spinning?
Now, while most of these amounts remain the same, the government has been increasing the GST more regularly to meet its revenue shortfall. Before May 1, the GST was two per cent of the total petrol price, which was increased to a whopping 12 per cent before Ramzan and it went up again to 13 per cent on June 1.

One debate in the government circles it to keep the GST fixed, since the amount is collected by the provinces, and to instead hike up the PDL, so the money goes to the federal government.

Either way, one thing is for sure, a further uptick is on the cards. So, buckle u