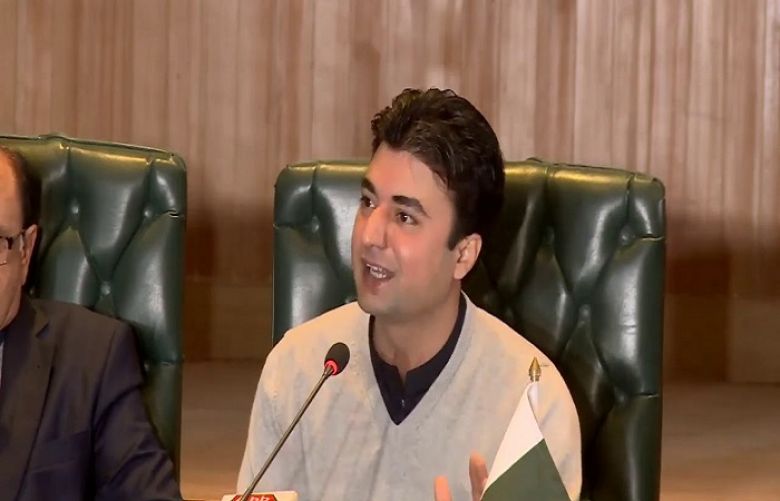 The revenue of Pakistan Post has increased its revenue by 6 billion rupees within a year, on Wednesday.

This was stated by Federal Minister for Communications and Postal Services Murad Saeed, that Pakistan Post has increased its revenue by  6 billion rupees within a year.

The minister said the Pakistan Post would soon bring revolutionary changes in the Logistic Cell sector.

He said through E-Commerce, some 46,000 parcels have been transported to their destination.

Murad Saeed said the Pakistan Post will soon launch a project “Made in Pakistan Products” throughout the world.

In the month of April, the Senate of Pakistan was informed that the revenue of National Highway Authority (NHA) has increased by ten billion rupees over the last eight months.

Apprising the house, Minister for Communications Murad Saeed had said that work was underway on geographic information system to ensure better management of highways and motorways.

“The revenue collected from the toll plazas are being spent on the maintenance and repair of the highways”, he had maintained.

Murad Saeed maintained a national road safety policy has been framed to ensure safety of commuters on the roads.