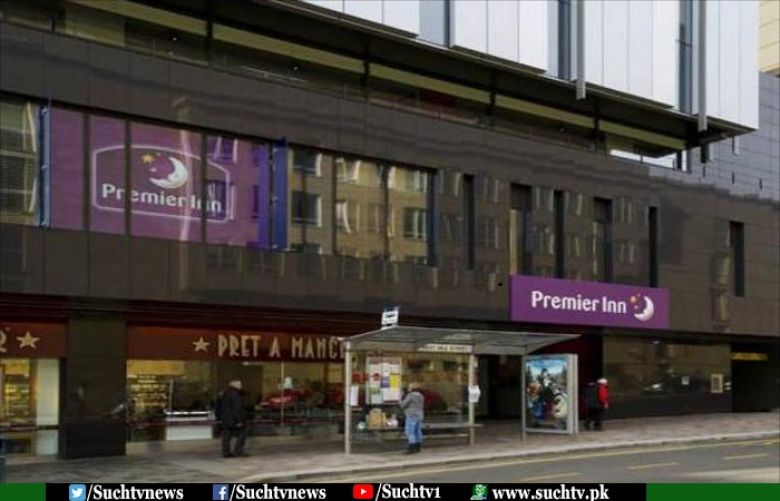 Premier Inn owner Whitbread has warned that demand for its hotel rooms is being hit by an "acute period of political and economic uncertainty in the UK".

The group said it saw a decline in business and leisure confidence over the fourth quarter of its financial year to the end of February, with the weakness increasing into March and April.

Chief executive Alison Brittain said there were "ongoing signs of market weakness across both business and leisure especially in the UK regions".

The warning covers a period when the UK has faced intense uncertainty over the terms of its departure from the EU - though Brexit was not specifically mentioned by the company as a factor.

Whitbread said Premier Inn - which has more than 800 UK hotels - was worse hit than rivals because weakness was most felt outside London where it has a big exposure, rather than in the capital where it has a smaller presence.

It made the warning as it reported full-year results showing a 0.6% decline in like-for-like accommodation sales, largely blamed on a 3.2% slump in the fourth quarter.

The group's bottom line performance was skewed by its £3.9bn sale of Costa Coffee to Coca-Cola, which completed in January, but stripping out one-off items, pre-tax profits rose 1.2% to £438m.

Whitbread warned that the coming financial year would see weak growth in revenue per room amid a "subdued" UK market while taking a £12m loss in Germany, where it is looking to expand its presence.

It had previously warned in January that profit would not grow in 2019-20.