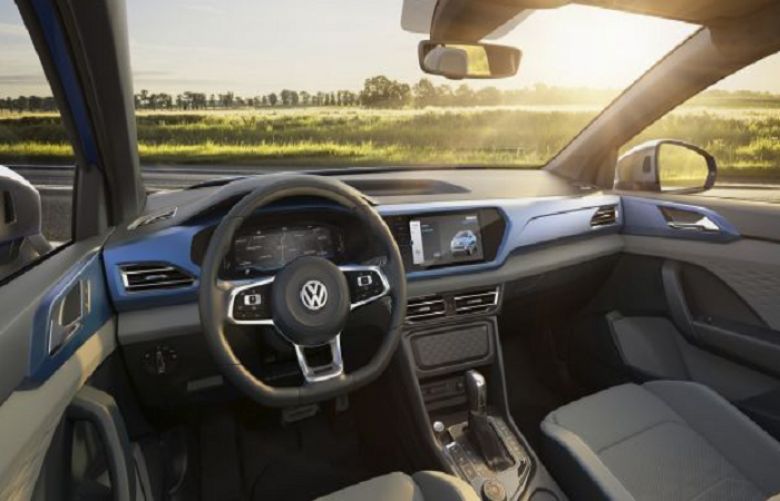 Among an assortment of new cars, crossovers and concepts that will fill up the Volkswagen stand at this week’s New York International Auto Show, plenty of attention will likely be focused on one dubbed the Tarok.

In recent years, the German automaker has made a big push into the light truck market, models like the big Atlas crossover helping it reverse years of declining sales.

But the Tarok concept vehicle could see Volkswagen make its return into a segment it abandoned decades ago: the compact pickup truck.

“Although there are no plans to produce the vehicle for the U.S. market, the Tarok concept is being shown to gauge market reaction for a truly versatile and compact entry-level pickup,” the automaker said in a statement released ahead of the prototype’s unveiling on Wednesday during a NY International Auto Show media previewVW currently offers pickups in a number of global markets,

but it hasn’t played in the segment in the U.S. since dropping a truck based on its old Rabbit hatchback in 1984.

But company officials have clearly been reading the tea leaves, especially as the American market for midsize trucks has staged a rapid turnaround since mid-decade.