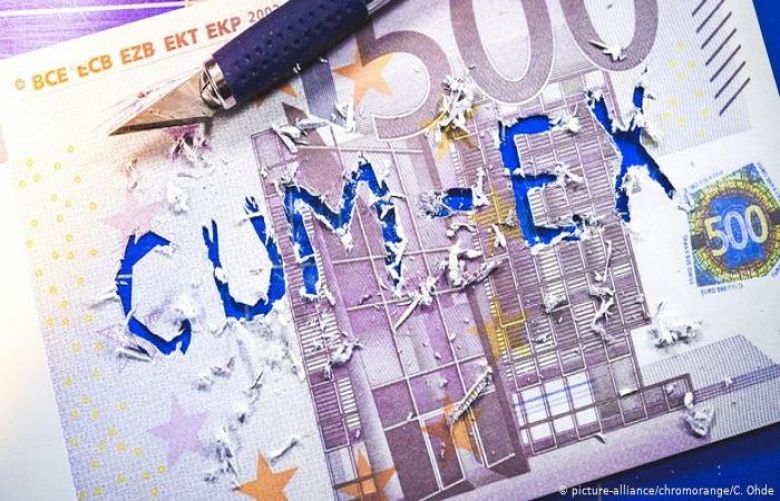 Cologne's public prosecutor has submitted charges against two British stock brokers for their involvement in the scandal. But those accused of wrongdoing have said they only exploited a "legal" loophole.

The charges, brought before the Bonn district court by Cologne's public prosecutor, could lead to Germany's first criminal case stemming from Cum-Ex.

Many of those accused of illegally gaining from the tax rebates say they only exploited a "legal" loophole to pay less taxes.

Reports issued last year showed that the loophole robbed European treasuries of up to €55 billion ($62 billion) in taxes. Germany has sought to prosecute the cases but has been unable to due to a lack of financial investigators.

It is now up to the Bonn district court to decide whether to move forward with prosecution.