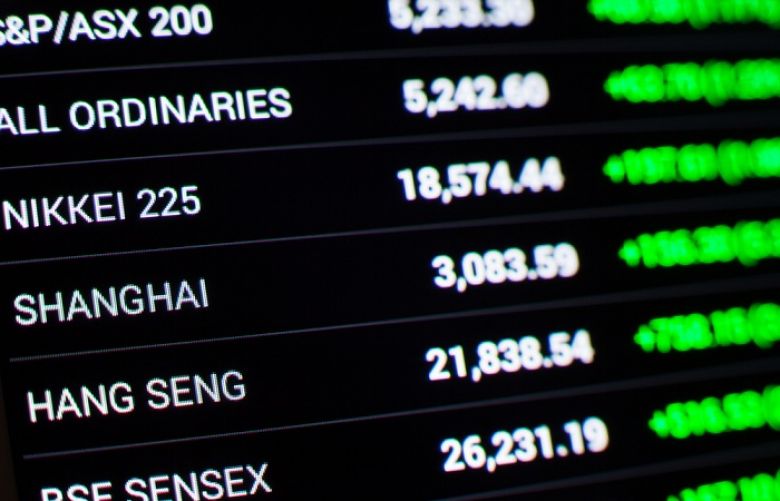 Asian investors trod uneasily on Tuesday as concerns over trade and emerging markets drag on confidence but the pound held on to gains after the European Union’s chief Brexit negotiator’s optimistic remarks.

Donald Trump ramped up the China-US tariffs row late last week by threatening to tax all imports from the Asian giant, sending equities further into the red Monday, with Hong Kong and Shanghai taking the brunt of the pain.

While some investors are returning to pick up bargain stocks, the ongoing worry about a possible full-blown trade war between the world’s top two economies is keeping a lid on prices.

Hong Kong and Shanghai each dropped 0.2 per cent in early business, while Singapore and Seoul lost 0.1 per cent, Manila shed one per cent and Taipei gave up 0.3 per cent.

However, Tokyo rose one per cent by the break as exporters were supported by a weaker yen, while Sydney was up 0.5 per cent.

Dealers are also awaiting developments in Argentina, which is holding talks with the International Monetary Fund on accessing bailout cash as it looks to avert an all-out crisis.

The country’s troubles, along with worries in Turkey and South Africa, have led to concerns of contagion in other emerging markets or even the global economy.