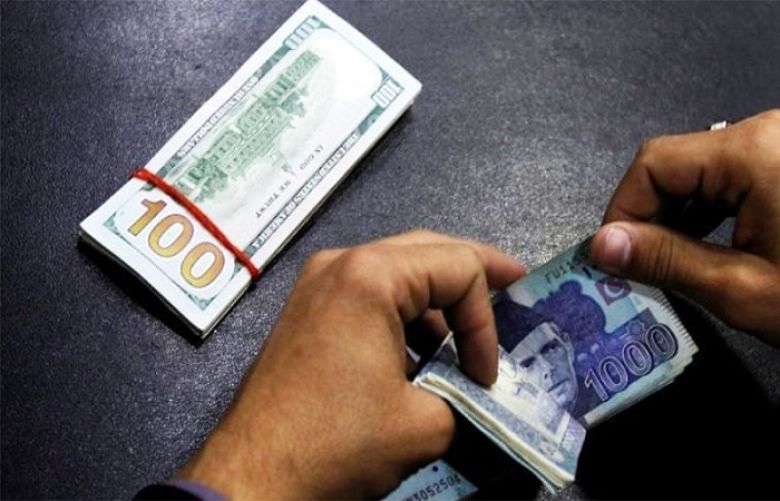 Amid growing economic crisis, Pakistani rupee continued to lose ground against the United States dollar on Wednesday, for the seventeenth consecutive day, shedding 35 paisas to Rs226.50 in the interbank market during trading.

The traded value of the rupee on Tuesday settled at Rs226.15, declining by 0.15% against the US dollar.

Earlier on Monday, the rupee began the business week depreciating by 18 paisas to Rs225.82.

However, on Friday, the rupee was trading at Rs225.64 against the US dollar, down roughly 0.09% from the previous session.

The federal finance minister Ishaq Dar on Wednesday said that the depreciation in the value of the Pakistani rupee has also caused the interest rate to go up.

In the open currency market on Wednesday, the price of a single US dollar has increased to Rs235.50.