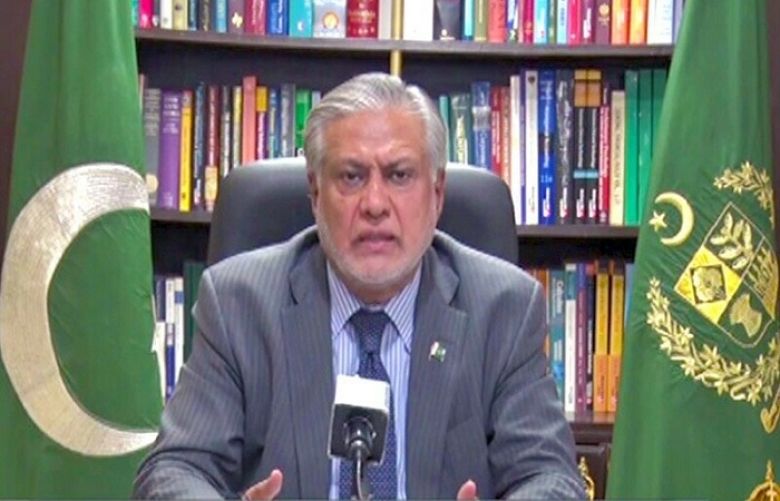 Finance Minister Ishaq Dar on Wednesday announced that the prices of petrol and diesel would remain unchanged for the next fortnight.

The minister said that the price of kerosene oil, which was used by lower income groups in villages, would be slashed by Rs10.

The minister said that the deadline for filing tax returns, which was today, had been extended by 15 days to Dec 15. He urged the nation to take advantage of this opportunity and file their tax returns at the earliest.