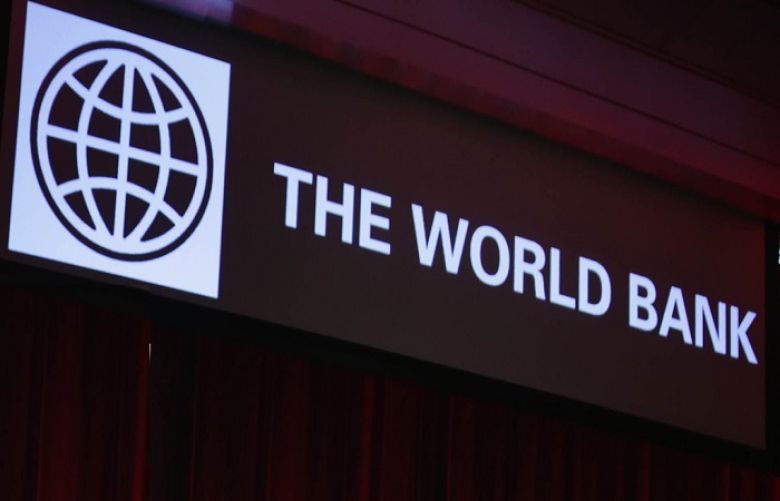 The World Bank (WB) said on Wednesday that it was planning to provide Pakistan $1.3 billion for emergency, agriculture and housing relief in the wake of catastrophic floods this year, according to a press release issued by the Ministry of National Food and Security.

The funds will be released after approval from the international lender’s board meeting in December, World Bank Regional Director for Sustainable Development John A Roome said in a meeting with Federal Minister for National Food Security and Research Tariq Bashir Cheema.

Separately, the World Bank has also agreed to provide the country with financial support for subsidising urea for flood-affected farmers.

During the meeting today, Cheema informed the delegation that the recent floods and rain had resulted in colossal losses for the farming community. “We are trying our utmost to provide relief and assistance to poor farmers and help them in rehabilitation,” he said.

While appreciating the support extended by the World Bank for flood relief and rehabilitation of the affected farmers, the minister said that the natural calamity was unforeseen and the affected farmers need a helping hand to recover and return to normal life.

Moreover, the National Flood Response Coordination Centre (NFRCC) has developed a digital application which can help in delivering to the farmers, he highlighted.

Meanwhile, Cheema emphasised enhancing coordination between the federal government, provincial governments, the World Bank and other stakeholders to provide relief and help to the needy on the most urgent basis.

He also assured full support from the ministry for the projects and initiatives by World Bank in Pakistan. He said that relief and assistance to the farming community will help in achieving food security.

Earlier this month, the World Bank had announced that it will provide more than $3 billion to Pakistan for infrastructure development in the energy sector.