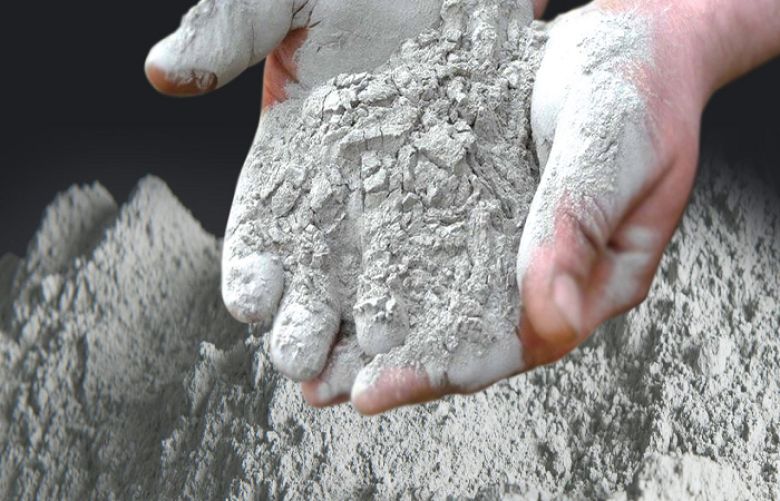 Lacklustre demand for cement, witnessed as part of the recent slowdown, is likely to persist, and as a consequence, apply pressure on the pricing power of cement manufacturers.

“As per the data available, around 580,000 houses have been fully damaged due to the floods,” said Waqas Ghani Kukaswadia, Cement Sector Analyst at JS Global in his research report. “As a consequence, demand is to remain depressed for the near future and prices will remain under pressure,” he added.

“While an uptick in the coming months is likely due to private housing construction and the end of monsoon, we take cue from the 2010 floods to estimate quantum and timing of broad-based reconstruction demand,” underscored Waqas.

“We believe the additional demand, due to the floods, will not be prominent in FY 2023, as many roads and rail links have been damaged and repair work will most likely materialise over a period of many years,” he further stated.

“Near term dispatch numbers will hence carry a distortion factor due to these logistical constraints. However, a relatively more pronounced impact will be seen in FY 2024,” Waqas predicted.

“In the first half of the fiscal year 2023, the demand will be depressed, especially in the north of the country. In the south, however, the private sector may resume their activities which will increase the demand for cement,” he stated.

Explaining that a year ago, a cement bag was priced around Rs660, Hussain said, “At present, the same cement bag is available for Rs1030 in Karachi and Rs1019 in Rawalpindi. This is largely on account of an increase in global cement prices.”

Hussain explained that “40% of the manufacturing cost of cement depends upon coal. For 13 months, coal was traded on the global market at $100 which has now hiked to $300. Earlier, the coal came from South Africa, where prices surged. Later, companies started importing coal from Afghanistan, where prices have also increased in line with global trends, albeit to a marginal level.”

“While looking back at the trends in 2010, some caveats are worth observing when estimating reconstruction led demand. Not all damaged homes were ‘pucca’ or fully built and the number of houses rebuilt would be less than 100%,” noted Waqas Ghani.

“Some of the ‘pucca’ houses will be replaced by ‘katcha’ houses and the fiscal constraints of the government, and limited foreign aid, have caused a delay in rehabilitation efforts. All in all, taking an estimate of 40% fully re-built houses, incremental cement demand comes out to be approximately 2.2 million tons for the next two years. This demand for cement is estimated at 370,000 tons for FY 2023 and around 1.9 million tons for FY2024,” Waqas explained.

Senior Analyst at Arif Habib Limited (AHL) Misha Zahid said, “The recent floods, and ensuing damage to the infrastructure, have eroded cement demand for the past two months.”