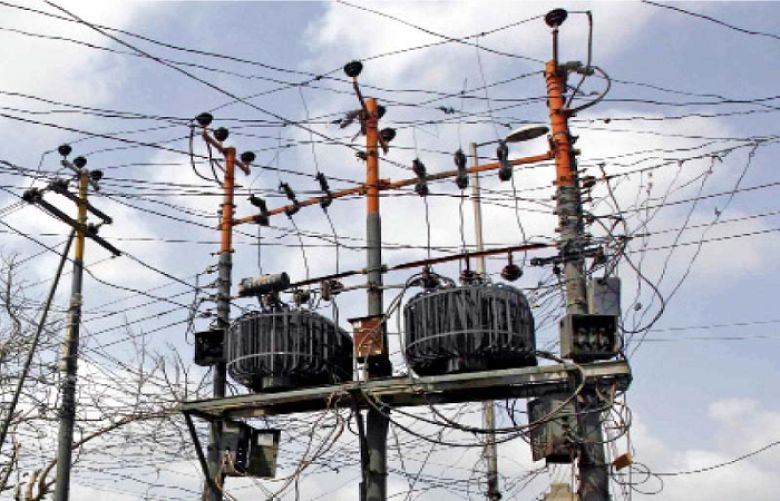 The National Electric Power Regulatory Authority (Nepra) on Monday indicated another increase in the electricity tariff of the XWDISCOs by Rs4.34 per unit on account of fuel cost adjustment (FCA) for July 2022.

The power regulator held a public hearing on August 31 to consider the monthly FCA — a system by which the price of electricity is adjusted as fuel prices fluctuate.

This will apply to all Discos’ customers except lifeline consumers. However, the K-Electric consumers will be exempted. The Rs4.34 increase will put a burden of over Rs69 billion on consumers, including GST.

It is worth mentioning that people raised concerns earlier this month after receiving inflated bills for the month of August, which included hefty amounts under the FCA.

However, following massive protests that broke out across Pakistan over inflated bills, Prime Minister Shehbaz Sharif directed authorities concerned to waive off FCA amounts from the bills of people who have consumed less than or equal to 300 units.