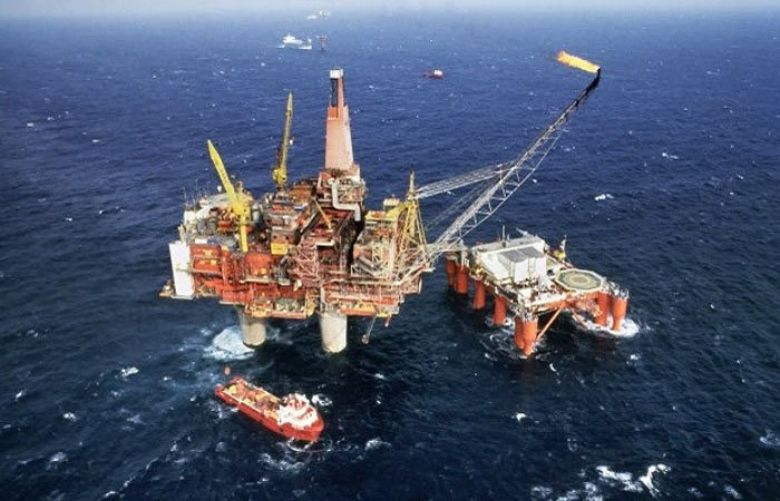 U.S. West Texas Intermediate (WTI) crude futures jumped $1.13, or 1.4%, from Friday's settlement to a more than two-month high of $84.95 a barrel. Trade on Monday was subdued as it was a U.S. public holiday.

The news fuelled concerns about supplies from the crude-rich region.

UAE oil firm ADNOC said it had activated business continuity plans to ensure uninterrupted supply of products to its local and international customers after an incident at its Mussafah fuel depot.

CommSec analysts said oil prices also were being supported by colder winter temperatures in the northern hemisphere which were driving up demand for heating fuels.

"Analyst forecasts expect demand to outstrip supply this year as the world opens up from 2 years of lockdowns and resumes a more normal trajectory for demand," said Ash Glover at CMC Markets.