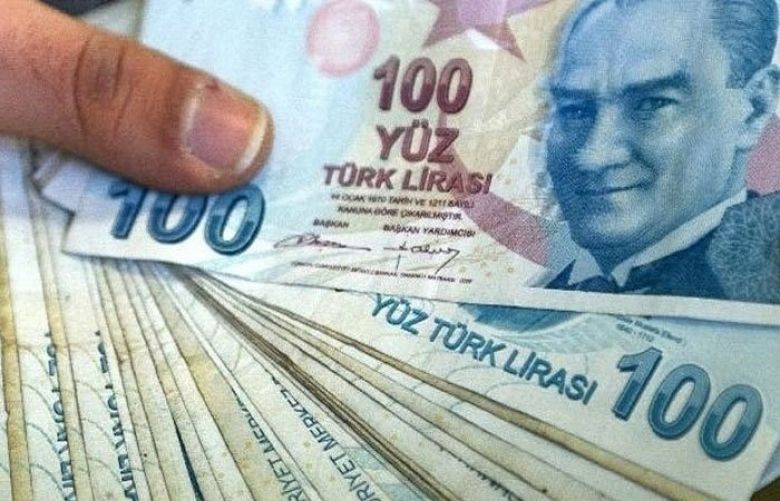 The lira tumbled almost 8 per cent against the dollar on Monday amid persisting investor concern over Turkey's monetary policy, having surged more than 50pc last week after billions of dollars of state-backed market interventions.

The lira was also supported last week by a government move to cover FX losses on certain deposits.

Last Monday, it had plunged to an all-time low of 18.4 per dollar, after a months-long slide due to fears of spiralling inflation driven by a succession of interest rate cuts engineered by President Tayyip Erdogan.

At current levels, the currency is still 35pc weaker than at the end of last year.

The central bank sold $1.35bn in direct forex interventions on Dec. 2-3 to support the lira when it stood around 13.5 per dollar, according to data.

In an interview with broadcaster AHaber, Erdogan said Turks showed confidence in the local currency and deposits increased by 23.8bn lira after the anti-dollarisation plan announcement.

But data from the BDDK banking watchdog showed that after heavy accumulation of dollars the previous week, Turkish individual depositors held $163.7bn of hard currencies last Tuesday, virtually unchanged from Monday and Friday when the total was $163.8bn.

The lira got a big boost last week from what traders and economists called backdoor dollar sales by state banks, supported by the central bank.

Under pressure from Erdogan, the central bank has slashed its policy rates by 500 basis points to 14pc since September, despite inflation that has risen to more than 21pc. Price rises are set to exceed 30pc next year in part due to the lira depreciation, economists predict.