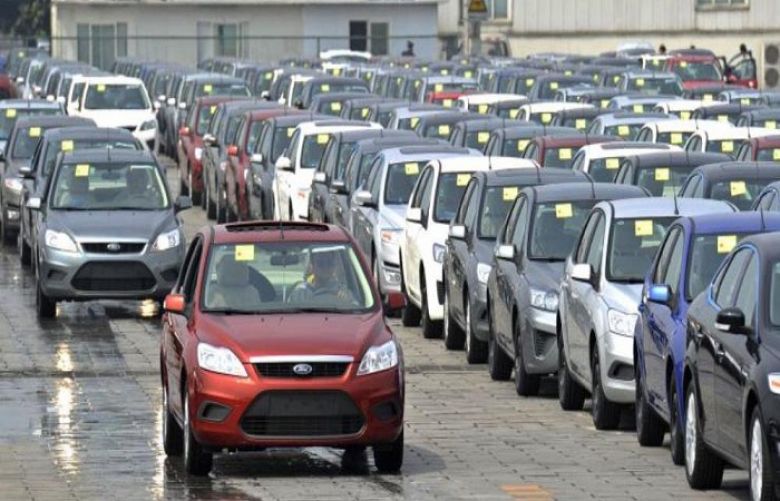 Pakistan’s car sales went up by 31 per cent in the first nine months of this fiscal year when compared to last year’s corresponding period, Planning and Development Minister Asad Umar said on Wednesday.

Taking to Twitter, the minister said the private sector borrowing from banks, which is billed the most important macro indicator, registered a 34pc growth during this period.

The country’s large scale manufacturing growth went also up by 7.5pc, Umar pointed out, adding, “Widespread growth visible while running a current account surplus, which unlike past makes growth sustainable.”
Car production and sales fell to zero last year in April because of the lockdowns enforced by the federal and provincial governments to contain the first wave of the novel coronavirus (COVID-19).

According to Pakistan Automotive Manufacturers Association (Pama), 10MFY20 proved to be one of the worst months for the auto sector as the overall car production and sales registered 52 per cent decline year-on-year basis.