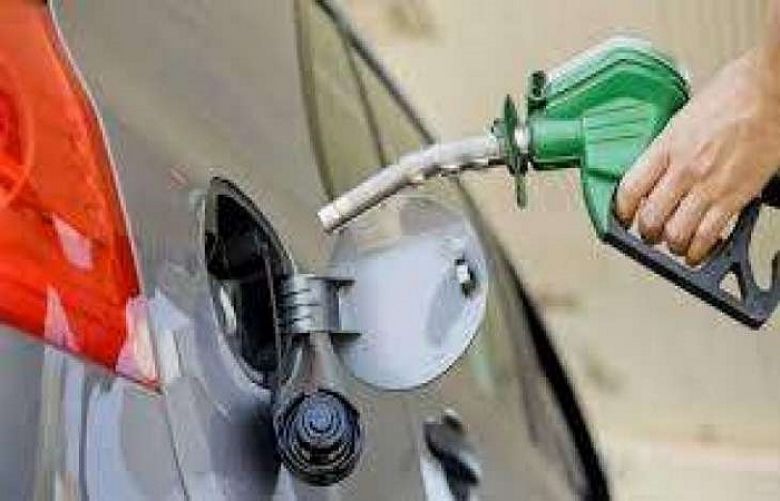 Read more: Petrol price in Pakistan expected to go up after Feb 15

The authority had also recommended an increase in the price of kerosene oil by Rs10.79 per litre.

The prices of kerosene oil and light diesel will also remain at Rs80.19 and Rs79.23 respectively, according to the finance ministry.

According to sources, the Oil and Gas Regulatory Authority (OGRA) had sent a summary for revision of rates to the Petroleum Division.

Sources had also said that OGRA based the recommended rates on a levy of Rs30 per litre and had advised that the price of petrol be raised by Rs16 per litre.

In the summary forwarded by OGRA, diesel was recommended to be priced at Rs14.75 per litre more expensive, the sources had said.

They added that currently a petroleum levy of Rs21.04 is in effect besides a levy of Rs22.11 per litre for diesel.

Last month, at the turn of February, the price of petrol had gone up by Rs2.70 per litre.