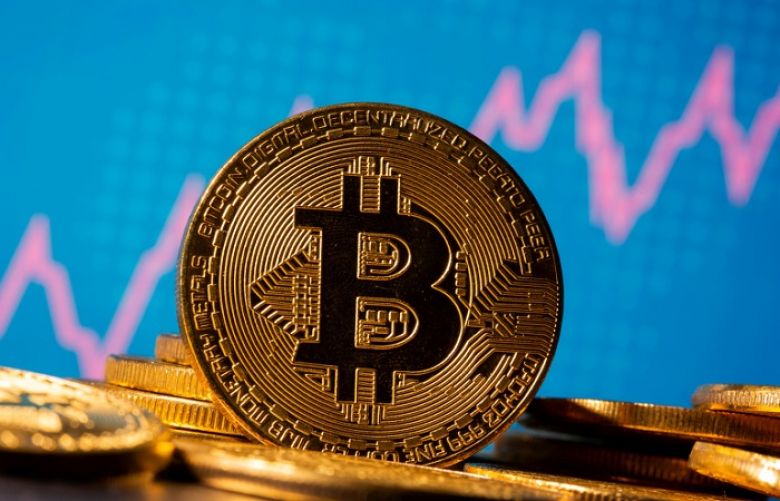 The world's most prominent cryptocurrency has been trading north of $34,000 on Wednesday, according to CoinDesk data.

“As we’ve repeatedly seen, particularly in the absence of other technical trading data, the BTC price is attracted to round numbers,” the MD of Digital Capital Management Tim Enneking told Forbes.

“Now that the price is so high, it’s [in the] ten thousands, rather than the individual thousands, which are receiving this sort of attention. That’s clearly true at $30k and it will probably be even more true at $40k.”

Bitcoin has been on a roll, hitting all time highs after breaking through the prior record level of roughly $20,000 in December 2020.

Its advance has also reflected expectations it will become a mainstream payment method. Its potential for quick gains has also attracted demand from larger US investors.

“The fact bitcoin has bounced back after hitting $30,000 and then moved right back to the $34,000 range is bullish, but it should not be viewed as strong support or weak resistance because there is so little history at this price level,” said Jon Pearlstone, publisher of the newsletter CryptoPatterns.

“It seems quite clear that this short-term consolidation in the low $30s is in preparation for an assault on $40k,” he added.