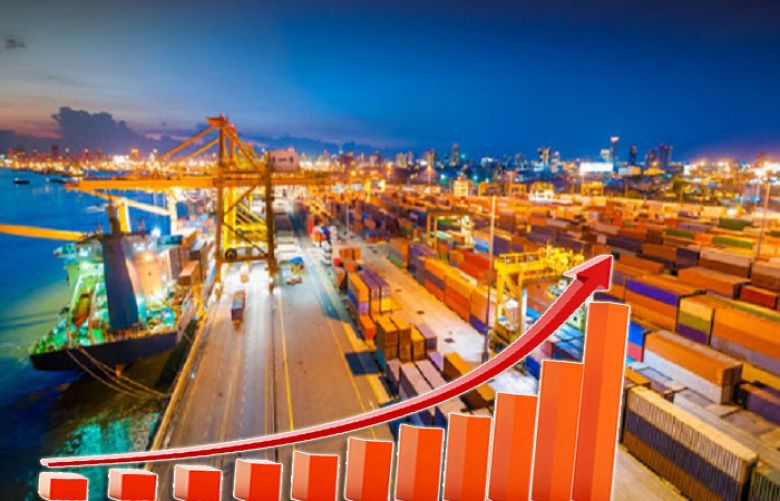 Pakistan’s rank on trading across border index jumped by 28 places in 2020 mainly due to considerably improved implementation of several measures under the Trade Facilitation Agreement (TFA) contributing to Ease of Doing Business.

The Geneva-based World Trade Organisation’s TFA implementation level reached to 79 per cent in November 2020 from 34pc in June, 2018, which has tangibly contributed to rise of Pakistan — from 136th position to 108th position — in the Global Fund’s Annual Ease of Doing Business 2020 Report.

In line with the direction of the Prime Minister Imran Khan to thoroughly facilitate the trade, involved in imports, exports, and transit for achievement of the strategic objectives of economic and export-led growth a robust integrated plan is being implemented.

The salient TFA reforms/provisions that have been implemented are Authorised Economic Operators Programme, Advance Ruling, Electronic payments, Pre-Arrival Processing, Freedom of Transit, Opportunity to Comment and Information before Entry into Force, Temporary Admission of Goods and Inward and Outward Processing, Risk Management and Post Clearance Audit.

According to the WTO, amongst the most difficult-to-implement (and least notified) provisions are Single Window and Border Agency Cooperation. Despite this, significant work has been done on these important areas with the help of the World Bank and the Asian Development Bank and these provisions would be implemented in Pakistan well within timelines.

The Chairman Federal Board of Revenue Javed Ghani has specifically designated dedicated project teams under Member (Customs) Tariq Huda to ensure implementation of the TFA in Pakistan. The teams worked industriously and all this has resulted in substantial implementation (and compliance with) the TFA and have comprehensively facilitated national / regional / international trade.

The implementation of WTO’s facilitation agreement by Pakistan is acknowledged worldwide. According to the World Bank, Pakistan has made the top 10 list of governments that have done the most in the past year to improve the ease of doing business in their countries.

The OECD Trade Facilitation Indicators Data Base (2019) has also acknowledged Pakistan’s best performance across the areas under TFA. Moreover, The World Customs Organisation (WCO) has stated that “considering the recent advancement of Pakistan Customs administration for proceeding TFA, Pakistan Customs administration is very suitable to be listed in the successful countries.