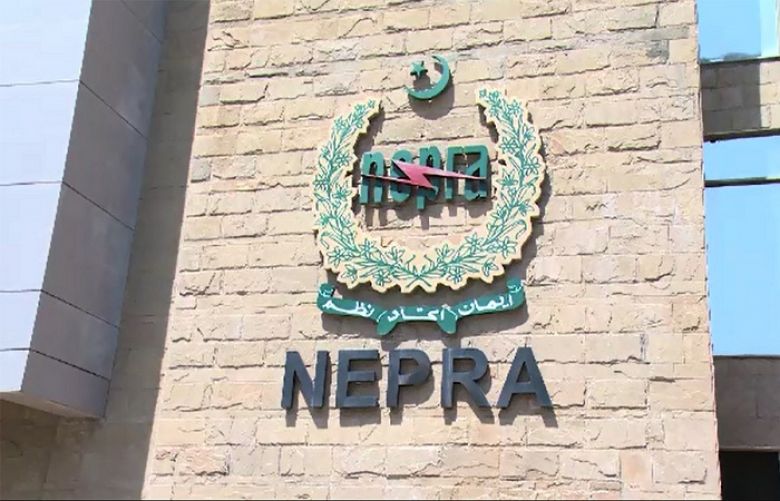 National Electric Power Regulatory Authority has approved a blueprint to introduce competition in the power market which is likely to distribute energy on competitive price.

NEPRA has given go-ahead to Competitive Trading Bilateral Contracts Market (CTBCM) which according to the regulatory body, is the development of the wholesale competitive electricity market.

According to the details, such a development will bring down power prices as it will quash the monopoly and let power producers attract consumers by offering minimum possible rates.

The CTBCM is likely be materialized by April 2022 which will ensure transparency in business, growth in power generation and regulations in distribution, the press statement of the electric power regulatory body said.

NEPRA said that industries would be the biggest beneficiaries of CTBCM alongside other consumers, as the competitive wholesale market in place, they will make for crucible for the retail power sector as well.

NEPRA will monitor the progress of CTBCM each step of the way to guarantee its smooth completion.

However, in a separate development, it may be noted that just yesterday, the regulatory body NEPRA raised power tariff by Rs 0.48 per unit, putting an overall burden of Rs5 billion on the consumers.

According to NEPRA, the increase in tariff by Rs 0.48 per unit was made on account of variations in fuel charges for the month of August 2020.