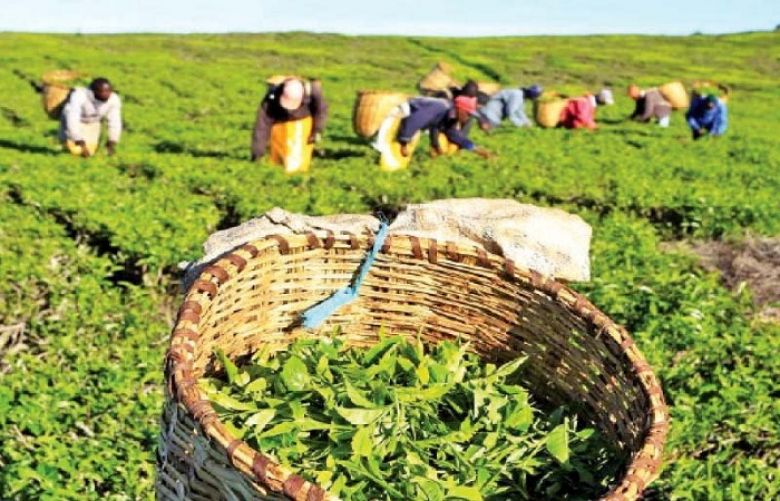 The government on Thursday approved a fertiliser subsidy of Rs5.4 billion for farmers, two days after a ruckus in the federal cabinet over increasing inflation and the lack of a coordinated response to tackle it.

The Economic Coordination Committee (ECC) of the cabinet approved a subsidy of Rs1,000 per 50kg bag of di-ammonium phosphate (DAP) fertiliser, according to a statement issued by the Ministry of Finance.

The Rs5.4 billion subsidy has been worked out on the basis of 30% outreach to the farmers and the federal government will bear 70% of the cost, which comes to Rs5.4 billion. The remaining 30% cost will be borne by the provincial governments, according to the decision.

But the government could not utilise the Rs50 billion and so far only Rs10 billion has been committed to the agriculture sector.

The current DAP rate is Rs4,100 per bag, which will be reduced by about 25% to give a substantial relief to the farmers. But the price will still be higher by about Rs300 per bag than the rate prevailing a year ago.

The ECC approved Rs5.4 billion as the federal government subsidy share in Rabi crops. The food ministry had requested the ECC to approve half the amount or Rs2.7 billion upfront and the remaining would be released on the basis of food ministry’s recommendations.

Out of the Rs50 billion agricultural relief package, Rs10 billion has so far been given to the Ministry of National Food Security and Research, which is being used for giving subsidy on agricultural loans of Zarai Taraqiati Bank Limited and whitefly subsidy in Punjab.

“A large component of the agricultural package, Rs32.5 billion, reserved for fertiliser, remained unspent due to the reluctance of provinces as well as the lack of a common disbursement mechanism across provinces,” said the food ministry.

In order to give incentives to the farmers in the Rabi season, the federal cabinet in its meeting held on Tuesday had constituted a special committee for designing a package to reduce input cost for the farmers with the intent of increasing the production of wheat in the country, according to the Ministry of Finance.

During the last cabinet meeting, federal ministers and bureaucrats had blamed each other for the rising inflation and the lack of a coordinated response.

The subsidy of Rs1,000 per bag of DAP was part of an incentive package for increasing the minimum wheat support price and reducing the cost of input. On Monday, the ECC had approved the increase in wheat support price from Rs1,400 to Rs1,600 per 40 kg.

At this price and with average output of 28 maunds per acre, the farmers will get additional benefit of Rs5,600 per acre.

The federal cabinet has ratified the minimum wheat support price of Rs1,600 for the farmers and also set up a committee to finalise DAP subsidy.

However, the government faces the issue of a transparent mechanism to distribute the subsidy. The food ministry said in case of Punjab, an e-voucher scheme, which was relatively the best, would be used to disburse the subsidy.

In K-P, the subsidy would be distributed through a coupon system. The other two provinces will be asked to follow suit.

Provinces will distribute the subsidy in the already prevalent manner but will be responsible for ensuring transparency.

Federal funds for the subsidy will be directly disbursed by the Finance Division to the provinces on the basis of their share, keeping in view their system’s strength and overall outreach.

The Ministry of National Food Security would examine the provinces’ demand for funds and after its recommendation the Finance Division would transfer the funds to the provinces.

It was also decided that the provinces would expand, improve and upgrade their subsidy disbursement systems. The package will be presented in the next cabinet meeting on Tuesday for approval.