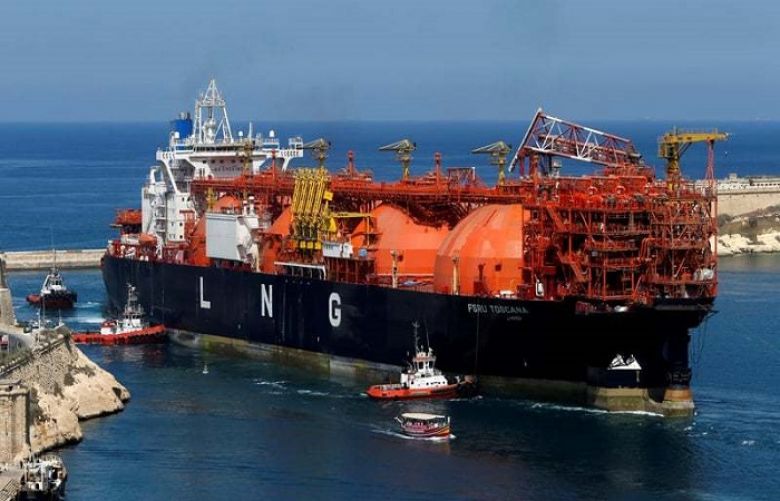 Pakistan is unlikely to fully benefit from $4.5bn financing package it secured about two and years ago from International Islamic Trade Finance Corporation (ITFC) owing to market limitations of the Jeddah-based agency.

Pakistan and the ITFC on Monday signed about $400 million worth of two facilities to finance oil and liquefied natural gas (LNG) imports by December this year. Another $100m facility is expected to be arranged by December. Also, Islamabad has given a mandate of additional $500m for six months after December.

This is part of a $4.5bn package Pakistan and ITFC had signed in April 2018 to cover oil and LNG imports over a period of three years (2018-20) at the rate of about 1.5 per annum. ITFC is a subsidiary Islamic Development Bank (IsDB) Group.

Last year, however, the facility could not go beyond $1.05bn owing to limitations of the partner banks of the ITFC. This year again the authorities are expecting almost similar utilisation, leaving $3.2bn for the third and final year of the arrangement.

An official statement said the signing of financing agreement amounting to $386m was signed among the Economic Affairs Division and ITFC and the representatives of Pakistan State Oil (PSO), Pak-Arab Refinery Ltd (Parco) and Pakistan LNG Ltd (PLL).

An official said another $23m unutilised amount under another arrangement would also be merged with this facility.

The facility would be utilised by PSO, Parco and PLL which has been included in the arrangement for the first time for current year, the statement said, adding the agreement provided trade financing of $386m for a period of one year for import of oil and LNG.

ITFC has agreed to provide trade financing of $1.2bn in the calendar 2020 for import of oil and LNG by PSO, Parco and PLL, the statement said.

An official said Pakistan was interested in increasing the trade portfolio with ITFC for maximum utilisation of the agreed package of $4.5bn and even go beyond given the non-availability of Saudi Oil Facility at present but ITFC had a limited portfolio of its own and arranged funds from other private financial institutions.

Signing of this financing facility will be helpful in financing oil and gas import bill of the country and easing of pressure on foreign exchange reserves of the country. This agreement also reflects confidence of international financial institutions in Pakistan’s economy and its future, a statement issued by the Economic Affairs Division said.

Funds will be used to procure crude oil, petroleum products and LNG shipments. The IDB through the ITFC has been facilitating oil import coverage and first time included LNG financing.

Under the facility, funds do not come into Pakistan’s account but ease pressure on foreign exchange reserves.