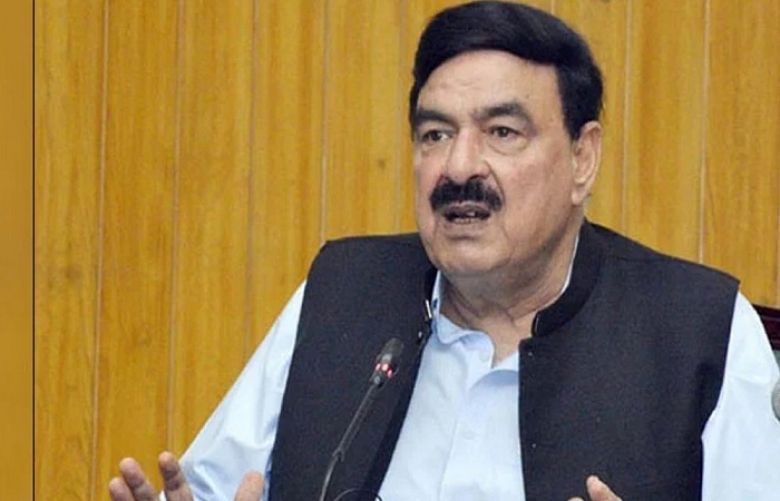 Minister for Railways Sheikh Rasheed has said that tender of Main Line-1 (ML-1) project envisaging up-gradation of the railways’ infrastructure will be opened by the 20th of this month.

The minister said the PTI government will complete its mandated tenure and serve the masses.

Sheikh Rasheed said the government under the leadership of Prime Minister Imran Khan will take forward the country and address all the problems of Rawalpindi city including water.

On Aug 5, the executive committee of the National Economic Council (ECNEC) had approved the project of Pakistan Railways for upgradation existing Mainline-1 (ML-1) and establishment of dry port near Havelian.

The project was approved at the rationalised cost of US$ 6,806.783 million, on cost-sharing basis between the governments of China and Pakistan, according to press statement issued by the Finance Ministry.

The ECNEC meeting was chaired by the Adviser to Prime Minister on Finance and Revenue Dr. Abdul Hafeez Shaikh at the Cabinet Division, it added. The execution of the project would be done in 3 packages and in order to avoid commitment charges, the loan amount for each package will be separately contracted.