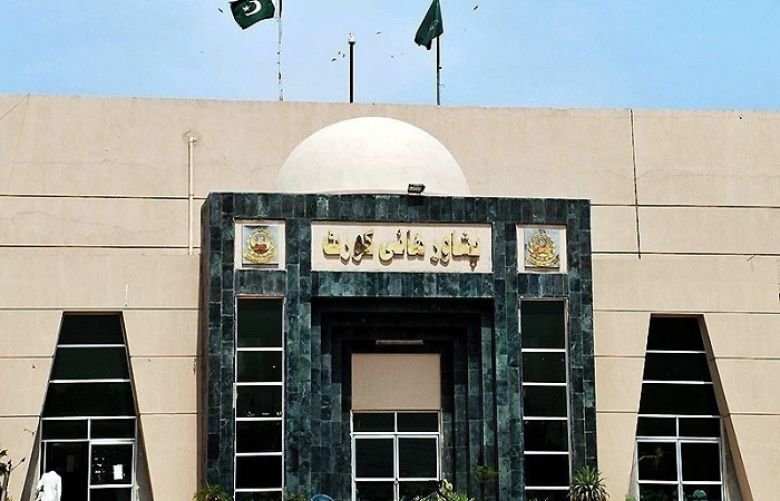 According to the report presented by PTA, it has blocked 28.9 million videos from the app, while 1.4 million accounts are blocked for sharing immoral content.

The written order also stated that the young generation is "being inspired by immoral content shared on TikTok," adding that people who share immoral content are prosecuted but not punished which allows them to continue spreading such content.

“PTA should make procedures to block the accounts of repeated violators,” said the written order.

The PTA has blocked and restored the app several times during the last year on similar charges.