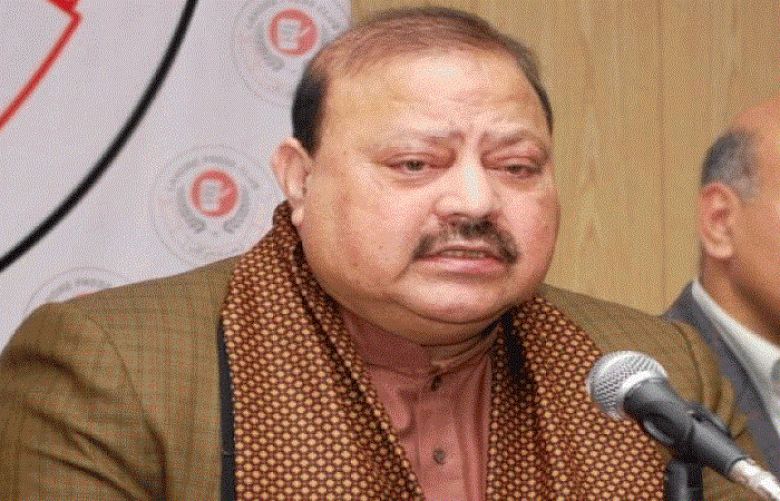 Mahmood will succeed Sardar Masood Khan as the president whose stipulated constitutional term will come to an end on August 24, according to Radio Pakistan.

Votes for electing the AJK president were cast during a special session of the legislative assembly, which began after a delay of two hours, the state broadcaster reported.

Soon after Mahmood was announced winner in the election, PTI Senator Faisal Javed Khan congratulated him in a tweet.

"Congratulations to PTI Barrister Sultan Mehmood on his election as President of Azad Kashmir and best wishes. Inshallah you will play a high role for the rights of Kashmiris as per the vision of Prime Minister Imran Khan and bring real change in Kashmir. Amen," he tweeted.

Mahmood, who is the PTI’s regional president, was elected as a member of the AJK Legislatve Assembly from LA-3, Mirpur-III on July 25, securing his seventh victory in nine general elections since 1985. Apart from these nine general elections, two by-elections were also held in this constituency and both were won by him.